About 156 dogs rescued from a suspected dogfighting ring

Authorities said more than 150 animals have been rescued after investigators from seven different counties served 11 search warrants. The U.S. Attorney for the Middle District of Georgia said many of the dogs are malnourished, some require surgery. The dogs are in the custody of the U.S. Marshals Service and are being taken care of by an emergency veterinarian. 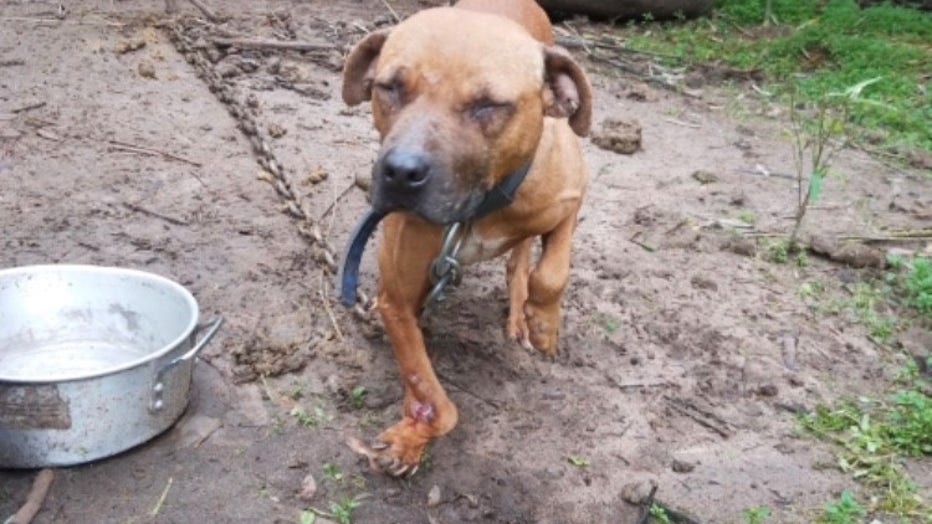 “I am incredibly grateful to the law enforcement teams who came together from all over the region to rescue these abused animals as we continue to investigate this alleged dogfighting ring,” said U.S. Attorney Charlie Peeler. “Illegal dogfighting is a barbaric activity. Those who choose to violate the Animal Welfare Act face serious consequences, including federal prison time, where there is no parole.” 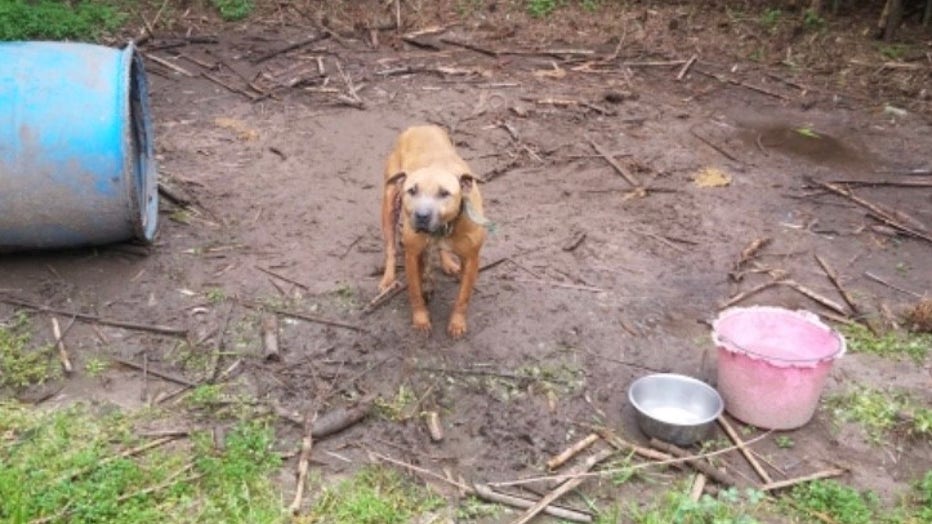 “The provisions of the Animal Welfare Act were designed to protect animals from being used in illegal fighting ventures, which often entail other forms of criminal activity involving drugs, firearms, and gambling,” said Special Agent in Charge Jason Williams of the U.S. Department of Agriculture-Office of Inspector General (USDA-OIG). “Animal fighting is an investigative priority for USDA-OIG, and together with the Department of Justice, we will work with our law enforcement partners to investigate and assist in the criminal prosecution of those who participate in animal fighting ventures.” 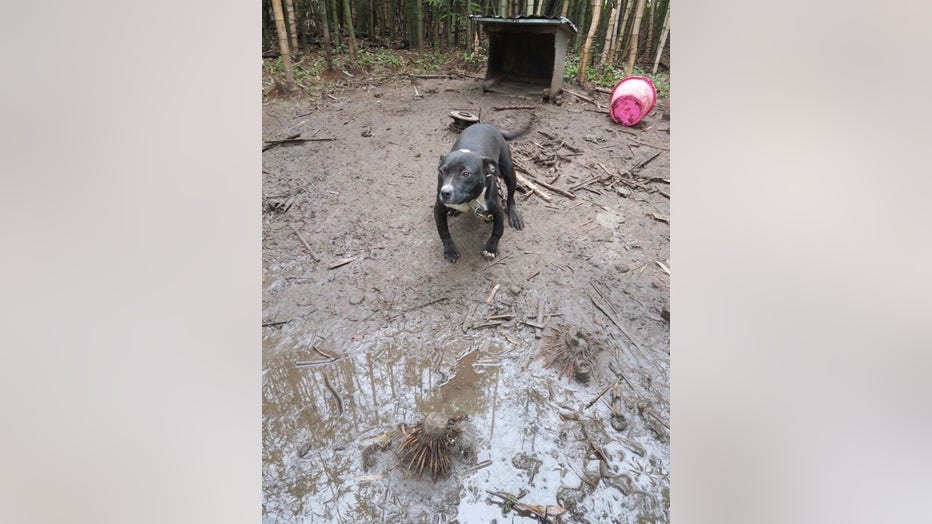 “These search warrants are part of a multi-month, multi-agency investigation into allegations of illegal dogfighting and drug trafficking,” said Robert J. Murphy, the Special Agent in Charge of the DEA Atlanta Field Division. “Because of the dedication between all law enforcement agencies involved, the citizens of Middle Georgia are safer and innocent animals have been rescued.”

This is an on-going investigation. No arrests have been made yet for violations of the federal Animal Welfare Act and drug trafficking.