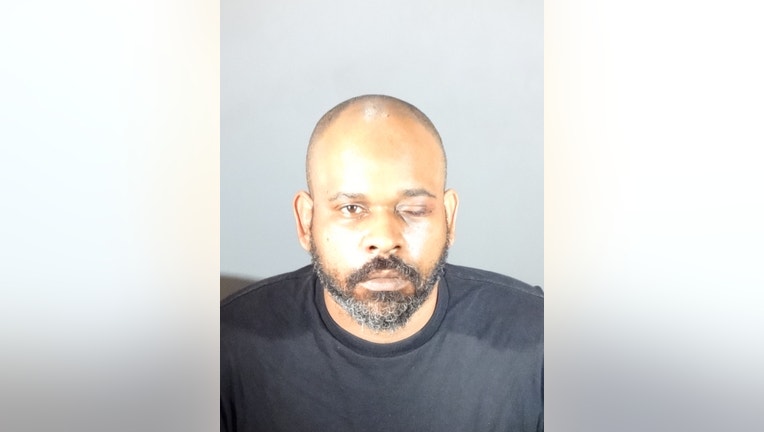 GARDENA, Calif. - A murder charge was filed Thursday against a Gardena market security guard who allegedly shot a customer who came into the store without a face mask.

Umeir Corniche Hawkins, 38, of Gardena, pleaded not guilty to one count each of murder and possession of a handgun by a felon, according to the Los Angeles County District Attorney's Office.

The murder charge stems from the shooting death of Jerry Lewis, 50, who entered the market in the 2300 block of Rosecrans Avenue without a mask and got into an argument with Hawkins on Sunday, according to police and prosecutors.

The fight turned physical after Lewis returned to the store, according to Gardena police Lt. Christopher Cuff.

Afterward, Lewis was walking toward his vehicle when Hawkins shot him, the lieutenant alleged.

Lewis was pronounced dead at the scene.

Hawkins' wife, Sabrina Carter, 50, is charged with one count of possession of a handgun by a felon. She also pleaded not guilty. 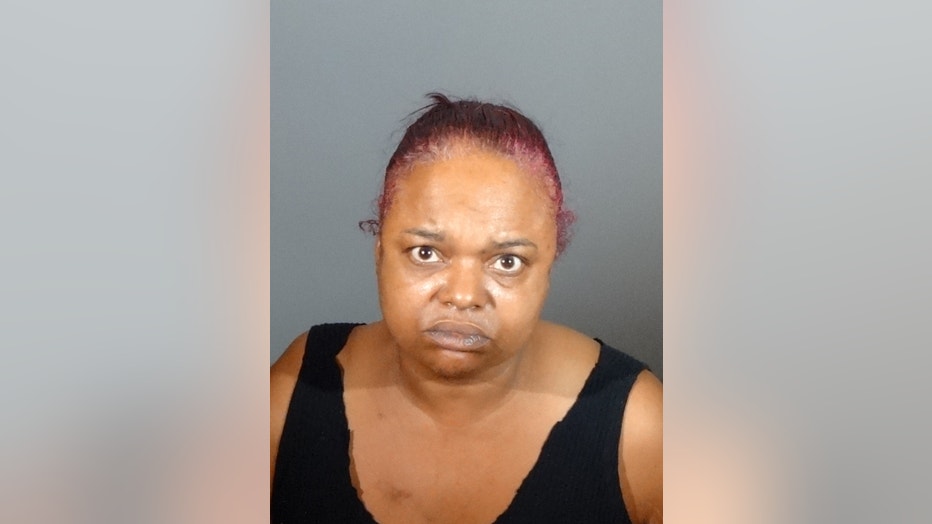 The criminal complaint alleges that the two were convicted in 2013 of assault by means of force likely to produce great bodily injury.

They were arrested Monday and ar e due back in a Torrance courtroom Friday, when a date is scheduled to be set for a hearing to determine whether there is sufficient evidence to allow the case against them to proceed to trial.