The family of murdered 21-year-old Diamond Turner say they can “be at peace” now that a murder charge has been filed against a man who allegedly left her strangled and beaten three years ago on the South Side.

CHICAGO - The family of murdered 21-year-old Diamond Turner say they can “be at peace” now that a murder charge has been filed against a man who allegedly left her strangled and beaten three years ago on the South Side.

Arthur Hilliard, 52, allegedly dumped Turner’s body in a trash bin in the 7300 block of South Kenwood Avenue in the Grand Crossing neighborhood, where she was found days later by trash collectors on March 3, 2017, according to Chicago police.

Hilliard was arrested Wednesday in Austin. He was ordered held without bail during a court hearing at the Leighton Criminal Courthouse Thursday.

He also is a suspect in two other homicides, prosecutors said at that hearing. 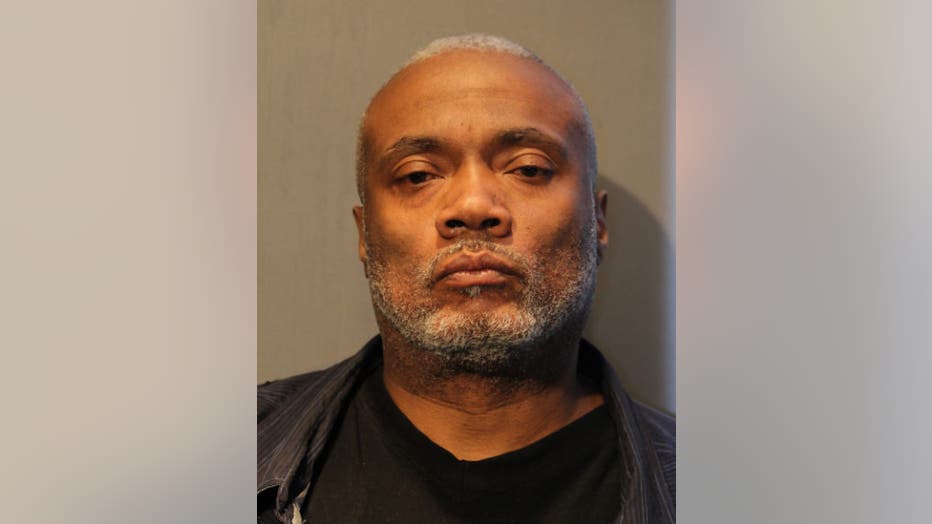 After Diamond Turner’s murder, Turner’s aunt, Latonya Turner, claimed she had secretly recorded Hilliard confessing to the murder, and complained that police could not tie him to the murder.

She and community activist Andrew Holmes recorded that meeting with Hilliard, and later took the tape to police.

In the recording, Hilliard can allegedly be heard “describing every detail of her murder, including the location of the sledgehammer she was beaten with, and saying his roommate did it,” Latonya Turner has said.

Reached by phone Thursday, she said she feels “like we’re going to get justice for her.” 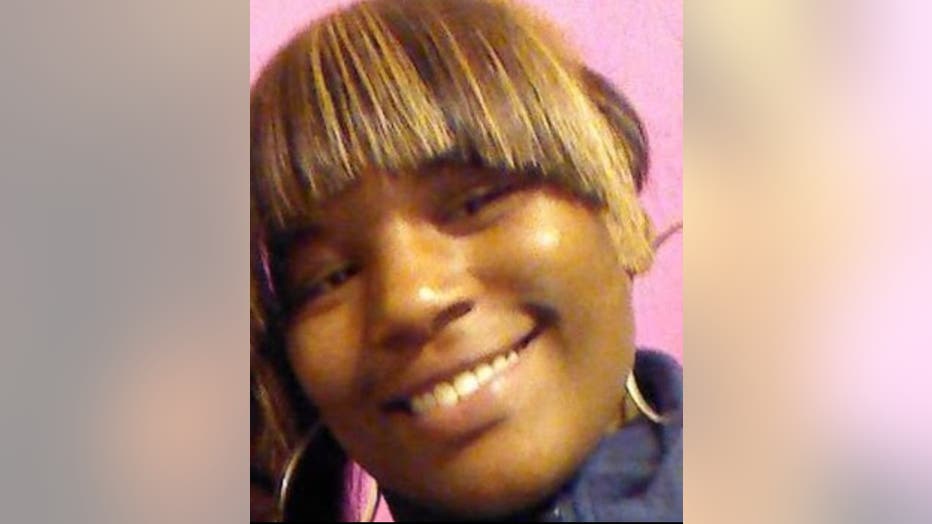 Turner also issued a statement, saying: “It’s been three long years of agony and pain for our family. But justice is finally about to be served. Our family can now be at peace.”

“Diamond was sweet as pie and would do anything for anyone,” she said. So “for him to do her like that was senseless.”

“Everything pointed to this man. … We had faith that sooner or later this man would be apprehended,” he said.

An autopsy ruled that Turner died of asphyxia and blunt force trauma to the head in a homicide, authorities said. 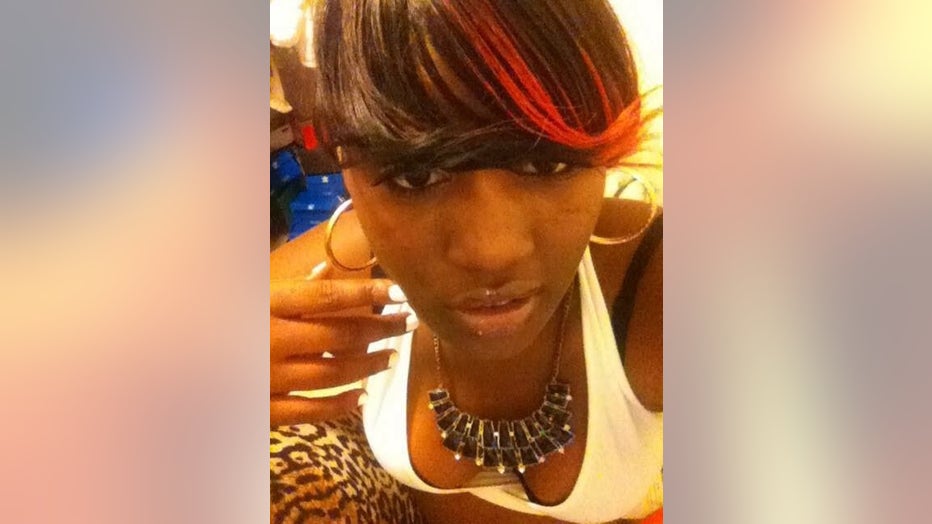 But in court Thursday, prosecutors said Diamond Turner was seen by multiple witnesses after going to a club at an apartment building in the 7300 block of South Dorchester Avenue in Grand Crossing that Hilliard managed and lived at, where they continued to drink.

Prosecutors said Hilliard and Diamond Turner were in a relationship at the time.

Judge Mary Marubio ordered Hilliard held without bail, noting the statements from the witnesses who saw Turner the night she went missing.

His next court date was set for Feb. 18.