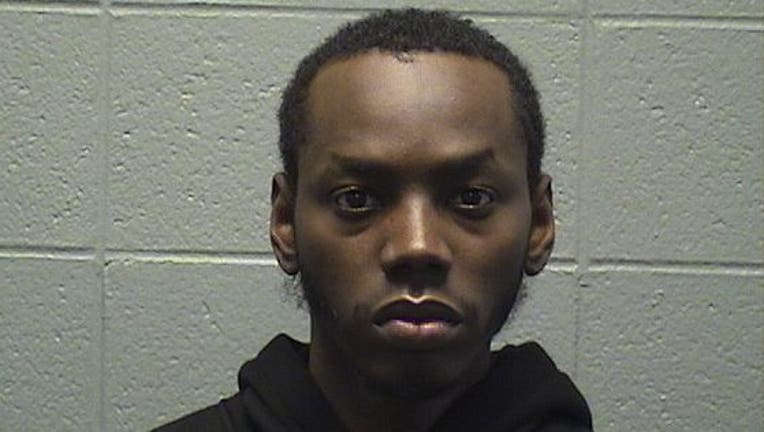 CHICAGO - A 25-year-old man was charged with fatally stabbing someone earlier January in an alley in the Uptown neighborhood.

Police arrested Haggard Monday in Uptown after investigators identified him as the suspect who stabbed Tatum in the 1200 block of West Argyle Avenue, police said.

Tatum of Englewood died Saturday at Illinois Masonic Medical Center from complications of stab wounds to his arm, the Cook County medical examiner’s office said. The 41-year-old’s death was ruled a homicide.

He was expected to appear in court later Wednesday.