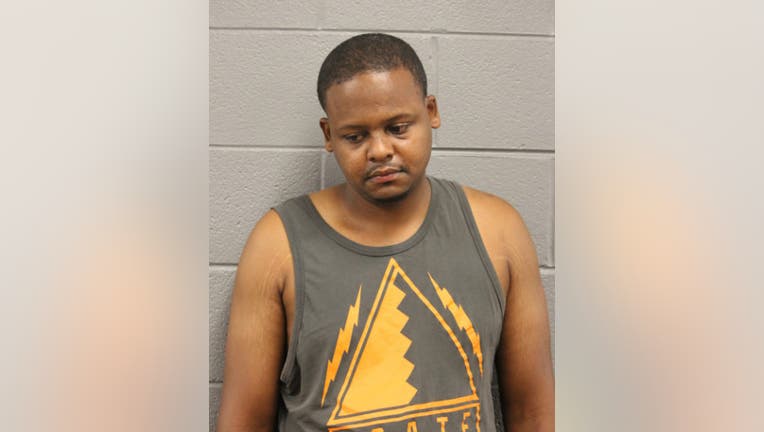 CHICAGO - Bail was denied Friday for a North Chicago man accused of fatally shooting a “good community member” and wounding two others who tried to stop him from looting a store in Austin as civil unrest unfolded across the city in the wake of protests at the end of May, police said.

Andrew Sneed, 36 is charged with one count of first-degree murder and two counts of aggravated discharge of a firearm, Chicago police said.

Sneed allegedly planned to break into a liquor store about 6:30 p.m. on May 31 in the 5100 block of West Madison Street, police said. Several community members, including Tommie Gatewood, 27, confronted him and told him to leave.

A short time later, a fire broke out on the second floor above the liqour store, forcing firefighters to enter the building through the store to put out the blaze, police said.

Once the fire department left, “the scene was no longer secure” and Sneed allegedly looted the store, police said.

About 8:30 p.m., he returned to the store and saw the community members who had previously confronted him, police said. He walked across the street and fired shots towards the group, fatally wounding Gatewood and injuring two others.

Detectives obtained video of the incident and identified Sneed as a suspect, police said. Eyewitnesses also allegedly identified him.

Sneed was ordered held without bail Friday and is due back in court July 29.