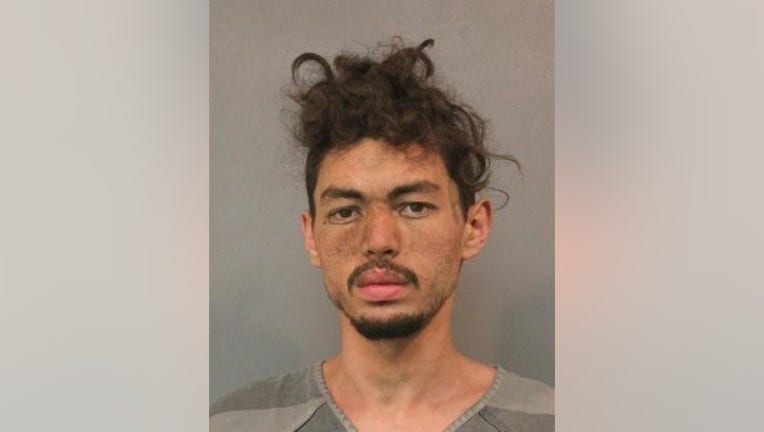 LOWELL, Ind. - A Chicago man with an alleged history of public nudity was tased and arrested while naked last week in a northwest Indiana cornfield.

Charles Thomas, 23, had allegedly fled from off from officers while naked as many as five times in about 11 days before officers cornered him in a cornfield on Sept. 19 in unincorporated Lowell, the Lake County sheriff’s office said in a statement.

Officers found Thomas in the 16800 block of Mississippi Street after responding to reports of a man wearing nothing but a brown blanket at a cornfield, the sheriff’s office said.

After an extensive search, police found him in the cornfield wearing a brown blanket, the sheriff’s office said. When officers identified themselves, he allegedly dropped the blanket. Police tased him when he refused to stop.

Thomas was transported to a hospital and later booked in the Lake County jail on charges of public indecency and resisting law enforcement, the sheriff’s office said. He is also wanted on four warrants from police in Chicago.

His initial court hearing is set for Sept. 30, according to Lake County records.