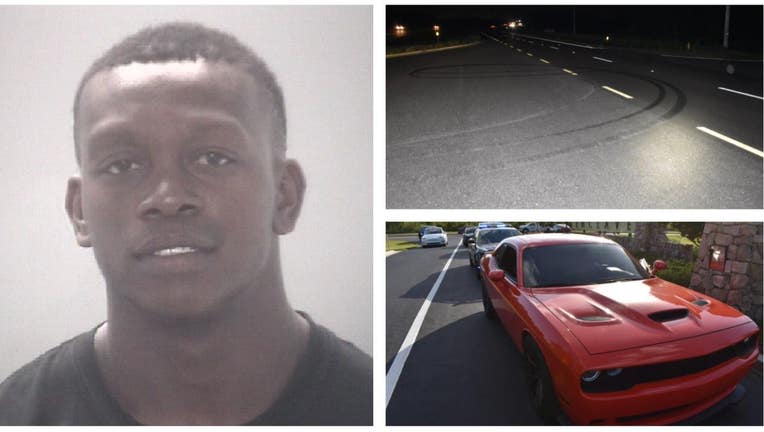 The Florida Highway Patrol said Pringle was found in an orange Dodge Challenger SRT Hellcat on Saturday night in Pasco County in the midst of clouds of smoke, squealing tires and "the distinct smell of burning rubber."

A deputy followed the Challenger and pulled Pringle over. His Florida license had been suspended in February for failure to pay a traffic fine.

When Pringle was told he was under arrest for reckless driving, deputies said Pringle ignored commands and became verbally confrontational. Eventually, he was taken to jail.

The Challenger was towed away.