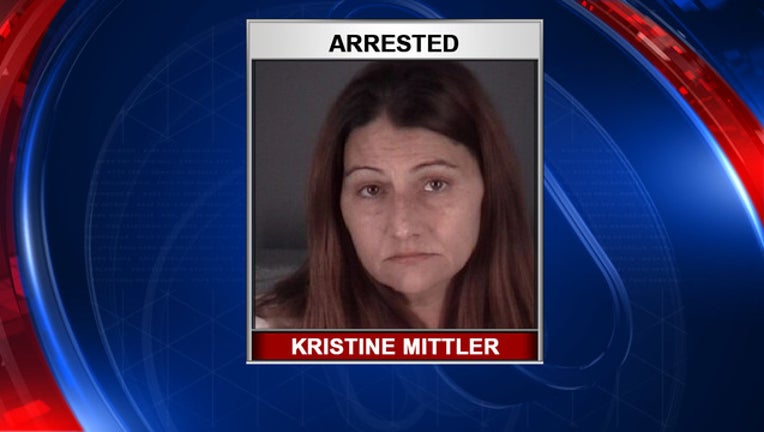 On Monday afternoon, Pasco County deputies said 40-year-old Kristine Mittler walked into the West Pasco Judicial Center on Little Road. Investigators said after the alarm at the front entrance security was set off, they found two foil packets folded in her pants’ pocket.