FOX 32 NEWS - Osteoarthritis affects about 27 million Americans, and one of the most common trouble areas is in the foot.

Doctors at Rush Medical Center are now performing a revolutionary new procedure that can end the pain and get patients back on their feet.

62-year old Mickey Moylan's life was literally turned upside down and not because of his impressive yoga moves. Moylan suffered from a common condition known as big toe arthritis. It left him in excruciating pain and unable to remain active.

"Before surgery I had just retired because of the pain and it was debilitating,” Moylan said.

The surgery that Moylan had involved something called the Cartiva Synthetic Cartilage Implant. It's a first of its kind device approved by the FDA just 5 months ago.

"Big toe arthritis is the most common arthritis of the foot. This new synthetic implant could be a game changer for the more than 2 million Americans who suffer from this painful condition,” said Rush University surgeon Kamran Hamid.

Hamid is the first to perform this procedure in the Midwest. The condition occurs when the cartilage between the bones in the big toe is worn away, leaving only bone on bone. The pain can be so bad that even the weight of a bedsheet can be agonizing.

Cartiva surgery involves putting an implant, the size of a jelly bean, between the bones to act as a shock absorber.

Right now, the gold standard for big toe arthritis is a surgery called fusion. That’s where the bones are actually fused together. It’s effective at eliminating pain, but the disadvantages are you can no longer flex the toe and the recovery is six weeks versus a few days with Cartiva.

"We can have the patient walking the day after surgery and there usually in regular shoes by two weeks after surgery,” Hamid said.

For Moylan, a shorter recovery time and flexibility was key.  he's an active grandfather who enjoys keeping up with his 12-year-old granddaughter.

Moylan calls it a life changer and is hoping it will allow him to remain active for years to come. 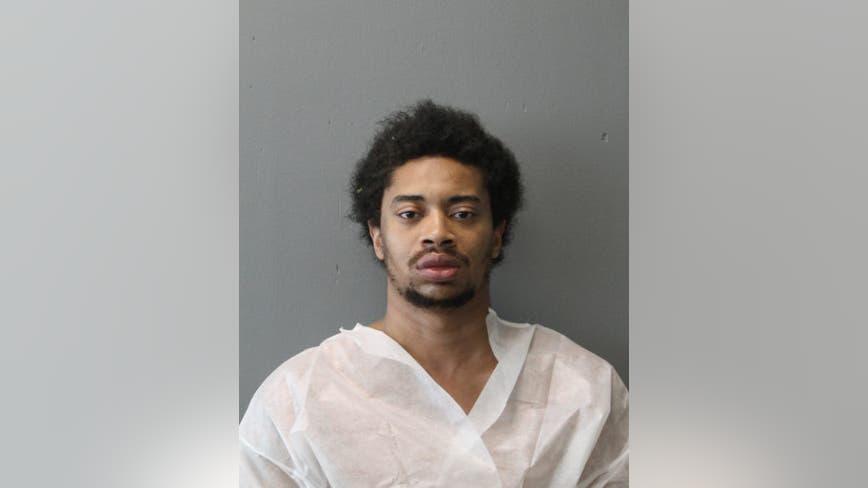