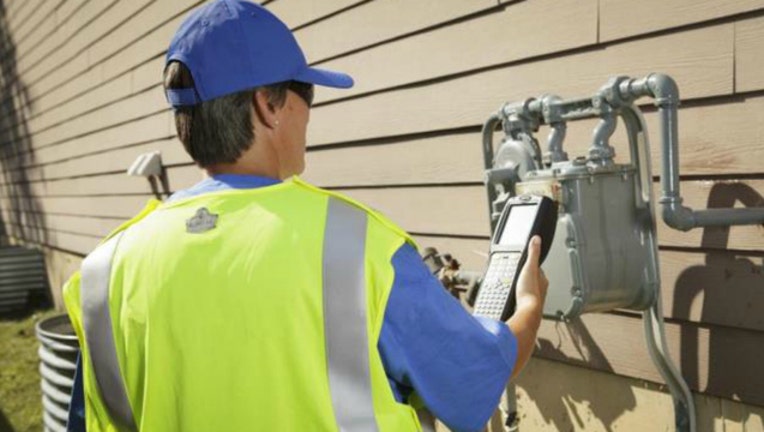 SUN-TIMES MEDIA WIRE - Nicor Gas’ 2.2 million customers in Illinois could see their bills rise by about $5 a month if the utility’s proposed rate hike is approved, the Chicago Sun-Times is reporting.

It would be the utility’s first general rate increase since 2009, a Nicor spokeswoman said. The rate increase would go into effect in 2018 if approved by the Illinois Commerce Commission.

“We realize the impact any rate increase can have on our customers, and we do not make this request lightly,” Nicor spokeswoman Kristie Benson said. “Even with this proposed rate increase, Nicor Gas would remain one of the lowest cost providers of natural gas to residential customers in Illinois.”

The Citizens Utility Board, an Illinois utility watchdog, said it plans to “thoroughly review” Nicor’s proposal.

“So if the gas utility wants an increase, it will have to prove that it needs one,” said Jim Chilsen, CUB spokesman. “We will challenge every penny of the increase that the company can’t justify.”

Benson said the increase is needed because of higher compliance and operating costs.

The Illinois Commerce Commission is expected to rule on the rate request in about 11 months, according to CUB.