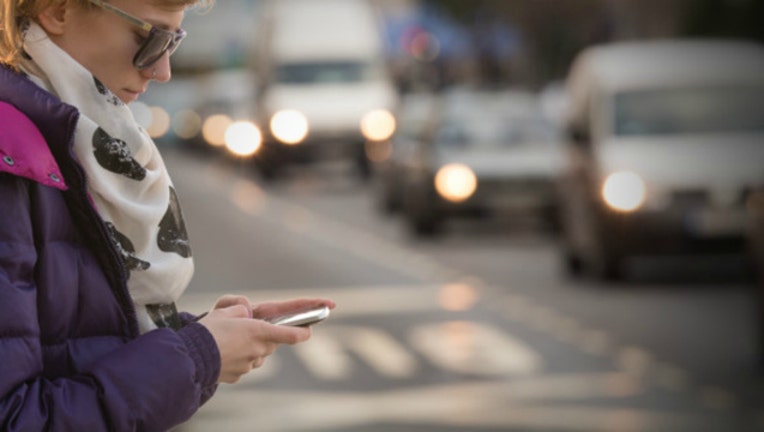 FOX News - A New Jersey lawmaker argues that texting while walking should be illegal, proposing fines and even jail time for those found guilty of the offense.

The Associated Press reports: “[Experts] note pedestrian deaths have been rising in recent years. Eleven percent of all fatalities in 2005 involved pedestrians, but that number rose to 15 percent in 2014. ... The measure recently introduced by New Jersey Assemblywoman Pamela Lampitt would ban walking while texting and bar pedestrians on public roads from using electronic communication devices unless they are hands-free. Violators would face fines of up to $50, 15 days imprisonment or both, which is the same penalty as jaywalking.”

Lampitt says half the fines collected would go toward educating the public about the dangers of walking and texting.

Opponents say the law would be too hard to enforce, and similar bills in a handful of other states have all failed, FOX News reported.