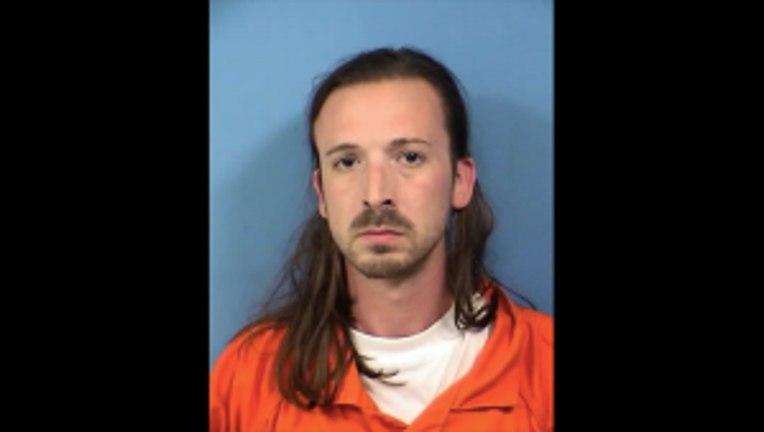 BURBANK, Ill. - Bond was denied for a Burbank man who allegedly hog-tied a pharmacist and stole prescription drugs from a pharmacy in west suburban Aurora.

On Sept. 11, police were called to Telescripts pharmacy located at 3535 East New York Street about 10 a.m. for calls of an armed robbery, prosecutors said. An investigation found that Kerr allegedly entered the store masked and brandishing a gun.

He tied the hands and feet of a pharmacist behind their back and hid them behind the counter, prosecutors said. Kerr then removed keys from the pharmacist’s pocket, took about 25 bottles of drugs and left the pharmacist tied up.

Detectives contacted Kerr’s family members as part of their investigation and, later in the day, he called police to arrange a meeting with officers in Willowbrook, prosecutors said. He was taken into custody.

“It is alleged that Mr. Kerr armed himself, concealed his identity and threatened a man trying to make an honest living just to get his hands on illegal narcotics,” State’s Attorney Robert Berlin said. “This type of brazen behavior will not be tolerated and will be met with the full force and effect of the law.”

Kerr is scheduled to appear in court Sept. 30 for arraignment.