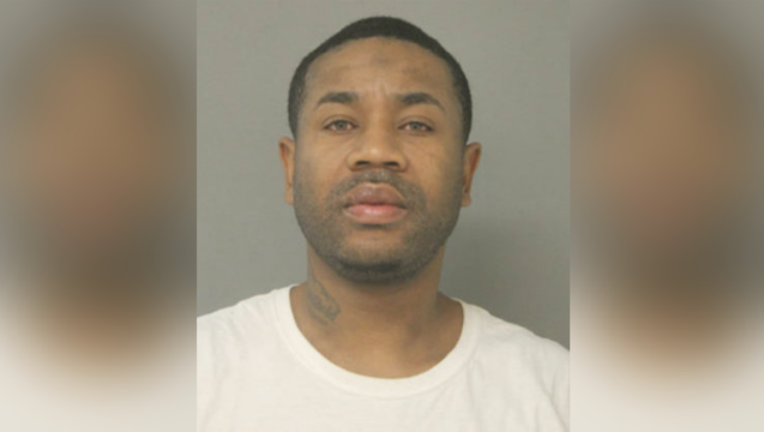 Otis Evans, 34, faces one felony count of disorderly conduct for making a false bomb threat, according to a statement from Chicago Police.

Evans was escorted off a plane and arrested at 1:05 p.m. after he told an airline employee that he had a bomb in his bag, police said.

The threat caused a “large law enforcement and fire personnel response which resulted in evacuations and delayed flights,” according to a statement from police.

On Saturday, Evans, who lives in San Diego, was ordered held at Cook County Jail without bond, according to the Cook County sheriff’s office. He is due back in court on Dec. 29.

More than 4.1 million passengers are expected to travel through O’Hare during the holiday travel season between Dec. 15 and Jan. 4, according to the Chicago Department of Aviation.