GENESSEE COUNTY, Mich. (FOX 2) - No charges will be issued in connection with a baby shower cannon explosion that killed a Livingston County man last month.

Shrapnel from an exploding antique cannon killed Evan Thomas Silva, 26, of Hartland, on Feb. 6 at a baby shower in Genesee County's Gaines Township. 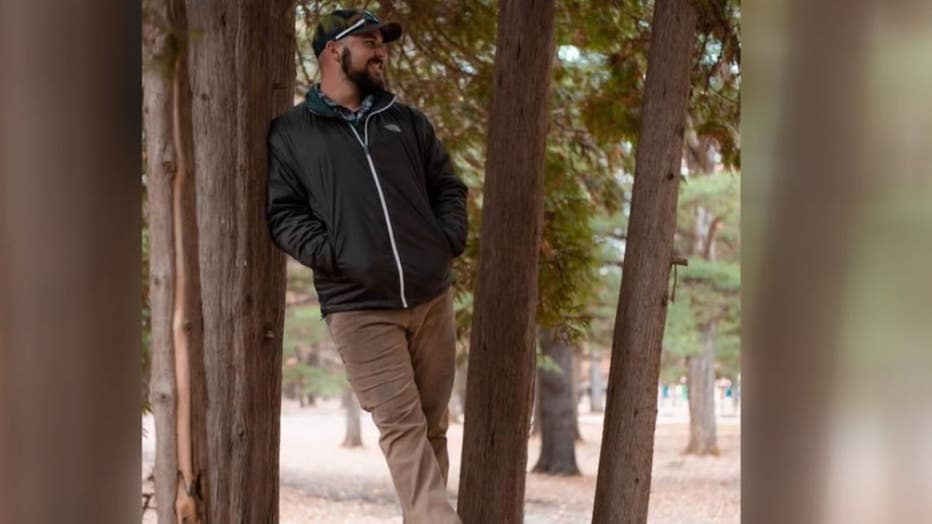 Evan Silva was killed by a cannon explosion Feb. 6, 2021 in Genesee County.

According to the investigation, the cannon was legal and had been fired numerous times in the past. Many people at the baby shower had fired the cannon before.

Police also found that the cannon was pointed at an open field and did not have any intended projectiles in it. Silva was killed by a piece of metal frame that flew off the cannon during the explosion.

"This was a terrible tragedy at what should have otherwise been a happy celebration of new life, family, and friends," Leyton said. "The family of the victim made it very clear they did not want to see any criminal charges brought against anyone for what they believe was simply a very tragic accident that no one saw coming."