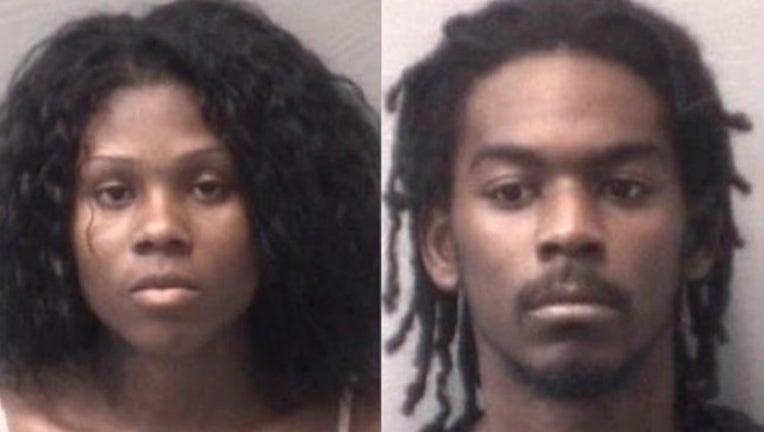 WILMINGTON, N.C. (AP) –  Police in North Carolina have charged a couple after a fouled-up order of chicken wings apparently prompted a woman to wave a gun inside a restaurant.

Wilmington police spokeswoman Linda Rawley says 24-year-old Clarissa Gagum walked into the restaurant Thursday and placed an order of bone-in chicken wings, but received boneless chicken wings instead. Rawley says Gagum began arguing with the clerk, went to her car to retrieve a gun and then went back inside the restaurant and began waving the gun around.

Clarissa Gagum is charged with two counts of assault by pointing a gun and injury to personal property, while Rasheem Gagum, who is also 24, is charged with resisting arrest. Both are free on bond. It's not known if they have attorneys.