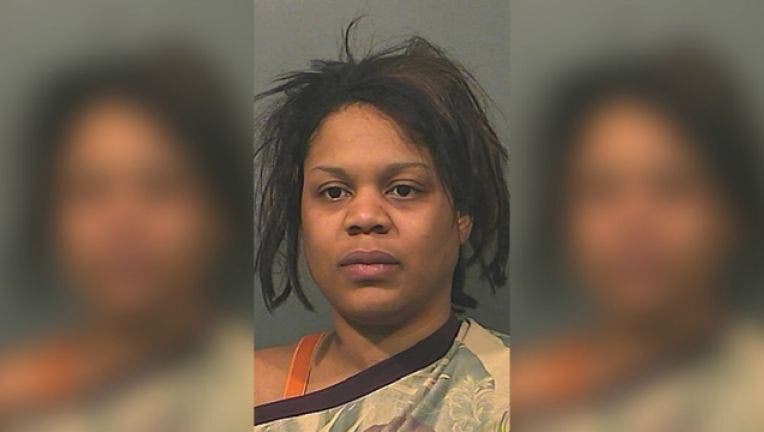 CROWN POINT, Ind. - A Gary woman has been sentenced to 51 years in prison after admitting that she left her three children alone overnight in their fourth-floor apartment before a fire killed two of the youngsters.

Gober admitted in her plea agreement that she left her three children alone in the apartment at the Lakeshore Dunes complex in Gary’s Miller neighborhood while she drank alcohol and spent the night with a maintenance man, The (Northwest Indiana) Times reported.

During her absence, her 2-year-old daughter, Kailani Gober, and her 4-year-old son, Khristopher Gober, died from smoke inhalation after Khristopher and his 6-year-old brother accidentally caught a blanket on fire while playing with the stove in their apartment.

Gober’s then-6-year-old son was able to escape the apartment without a shirt or his glasses, court records show. Neighbors rescued a fourth child — an 8-year-old boy — who leaped from the burning building into blankets they were holding.

Gober told police she tried to get her children out of her apartment, but there was too much smoke. She told police she began walking down the road because she was in a state of shock and could not watch the fire.