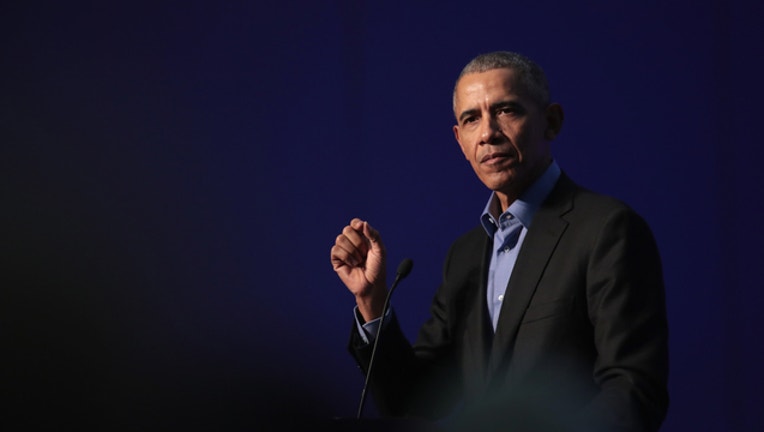 The roughly 90-second video released Monday is the first Obama has recorded for the fall election. In it, he says he's backing Pritzker to lead his home state because "J.B. gets things done."

In the video, Obama credits Pritzker for creating thousands of jobs through the Chicago tech incubator 1871 and expanding access to school breakfast for more than 200,000 low-income Illinois students. He says "I know J.B. I trust J.B."