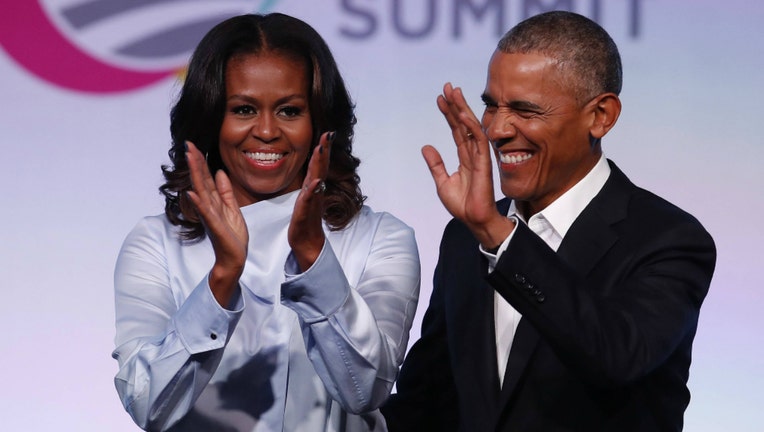 CHICAGO - Barack and Michelle Obama will speak next month at a summit in Chicago focused on the vision for the Obama Presidential Center.

The event will include young leaders from around the world and participants of programs run by the Obama Foundation. It's the third such summit.

Officials say the theme is "Places Reveal Our Purpose."

Organizers say the summit will show how the Obama Presidential Center "connects to a growing global network of leaders."

The center is planned along the lakefront of Chicago's South Side. It's near where Obama started his political career and lived with his family.

The $500 million center is expected to house a public library branch, house multimedia collections and have community programs, among other things.