CHICAGO (FOX 32 News) - Two weeks after the shooting death of Fox Lake Lt. Joe Gliniewicz, the flags outside the Fox Lake Police Department are now flying at full staff. However, the black and purple bunting still hangs on the front of the building.

And while the memorial to Officer Gliniewicz shows signs of the wait for justice, 150 investigators are still on the task force trying to solve the mystery of what happened. They are keeping a positive outlook, as they have from the beginning.

Test results are due soon from ballistics and DNA evidence, which could answer two important questions: Was Gliniewicz' gun, which was recovered from the scene, the one that killed him? And does some unknown DNA found on the scene match anyone in criminal data bases, and if so, could that person be the killer?

Computers belonging to Gliniewicz are being forensically analyzed at a lab and his social media accounts are also being scrutinized. But some of that work is waiting for certain accounts to comply with requests for access by law enforcement.

Meanwhile, the task force, which once monopolized the parking lot at the Fox Lake Police Department, has now moved to an undisclosed location after threats made by a former Chicago police officer who demanded investigators declare the case a suicide.

“It angers me, there's no indication at all that it was a suicide,” said Fox Lake Mayor Donny Schmit when asked about the rumors that Gliniewicz may have taken his own life.

Schmit was a very close friend of Gliniewicz.

With no answers two weeks after Gliniewicz's death, the community can only wait and hope.

“I'm patient. I eventually think they will find out what went on and they will get justice for Joe,” said Fox Lake resident Heather Roberts.

Police say they continue to investigate this case as a homicide, but haven’t ruled out suicide.

They plan to have a face-to-face meeting with the coroner soon, which could signal that they are closer to solving the case. 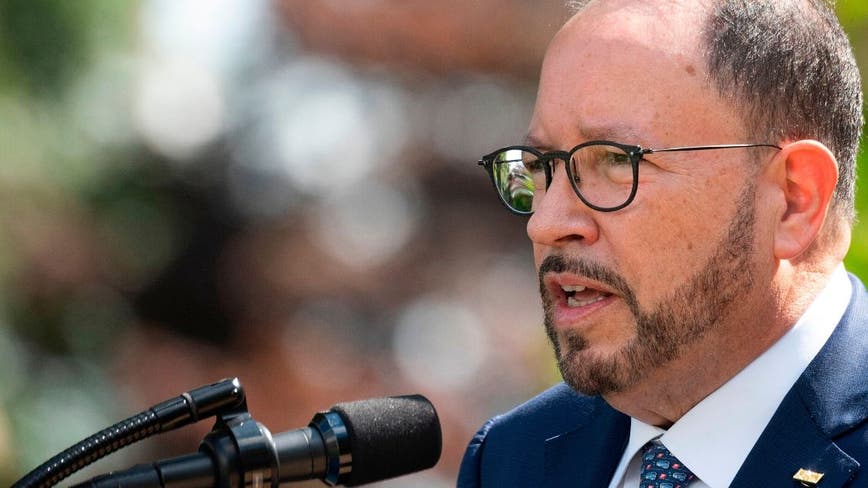