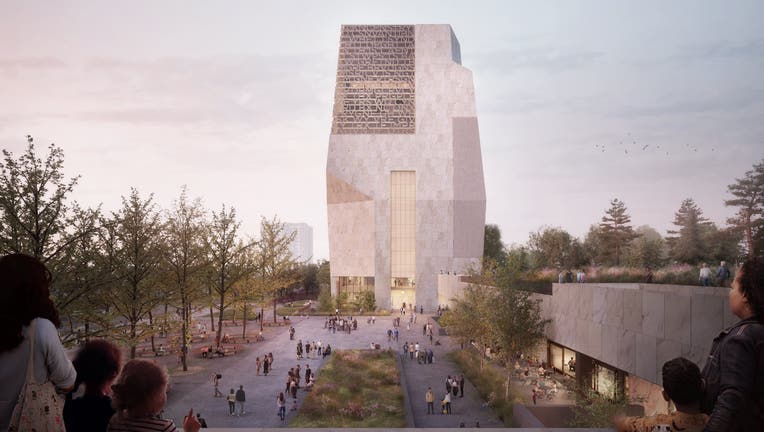 CHICAGO - Officials have released fresh renderings of the planned $500 million Obama Presidential Center in Chicago to show architectural details like an 88-foot glass expanse on a tower.

The Obama Foundation recently released updated drawings which officials say were based on community feedback.

The center includes plaza and four buildings, including a tower which is likely to display a quotation from an Obama speech. The glass cutout is designed to let in more light. Foundation officials say the site will include a two-acre children’s play area.

Foundation officials say they have a plan to support sustainability too, including planting more trees and a one-acre wetland that’ll capture and treat storm water.

The complex will sit on a nearly 20-acre section of Jackson Park along Lake Michigan. 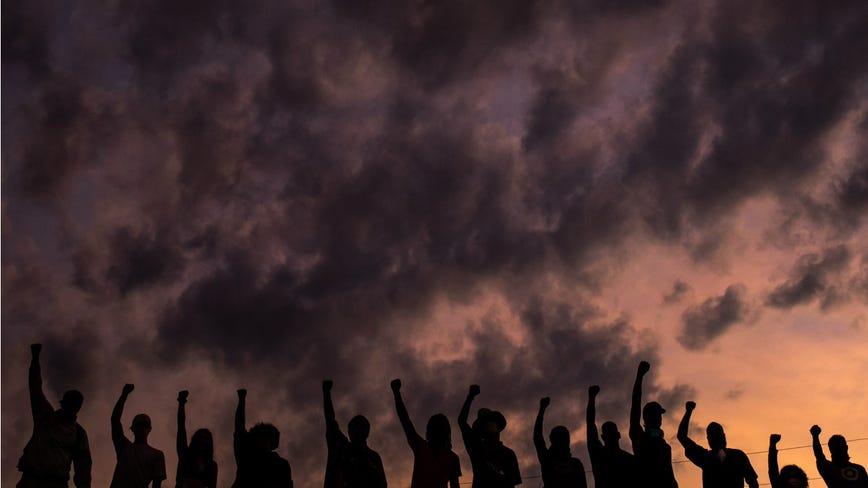