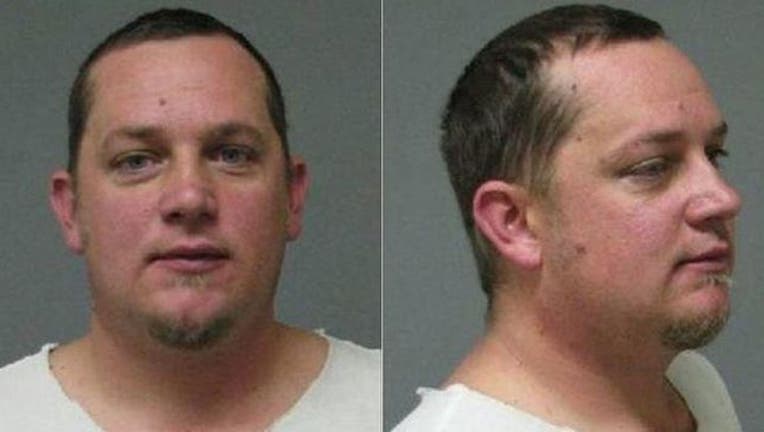 A nationwide warrant for the man was issued following the alleged incident. (Clark County Sheriff's Office)

FOX NEWS - Authorities across the country are on alert after a man allegedly slit his wife's throat Thursday in Springfield, Ohio, and then disappeared.

Raymond Roberts allegedly attacked his wife in a garage and took off. A nationwide warrant was then issued for the 42-year-old, Fox 45 reported.

The man’s wife, who has not yet been identified, is receiving treatment for her injuries at a hospital in Miami Valley, according to the news station. She is expected to recover.

Roberts — who is considered to be “armed and dangerous" — is reportedly driving a 2011 silver/gray Ford Focus.