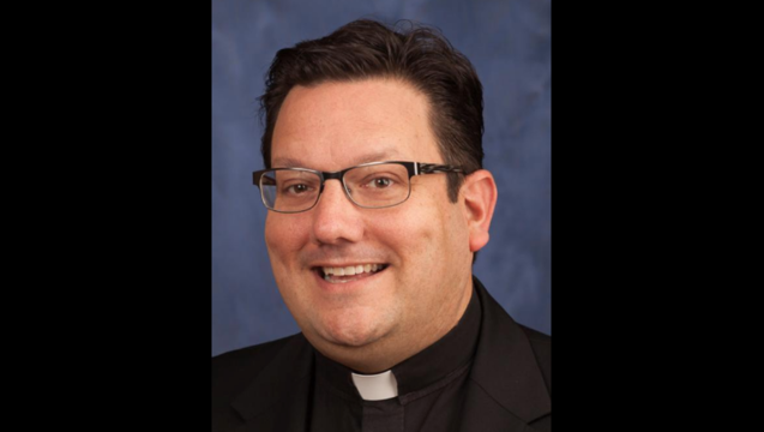 SUN-TIMES MEDIA WIRE - A man who committed suicide Wednesday morning by jumping from a downtown building was a Catholic priest under investigation in Ohio.

James C. Csaszar, 44, jumped to his death about 8:55 a.m. from a building in the 200 block of North Columbus Drive, according to Chicago Police and the Cook County Medical Examiner’s Office. His death was ruled a suicide.

Csaszar was a Catholic priest and pastor of the Church of the Resurrection in New Albany, Ohio, according to a statement from Bishop of Columbus Frederick F. Campbell.

Csaszar was placed on administrative leave Nov. 7 by the Dioceses of Columbus after officials were made aware of “excessive and questionable text and telephone communications with a minor,” according to Campbell’s statement. Officials were also looking into the potential misuse of church funds by Csaszar while he was serving as pastor of St. Rose Parish in New Lexington, Ohio.

New Lexington police and the Ohio Bureau of Criminal Investigation was investigating Csaszer at the time of his death, Campbell said.