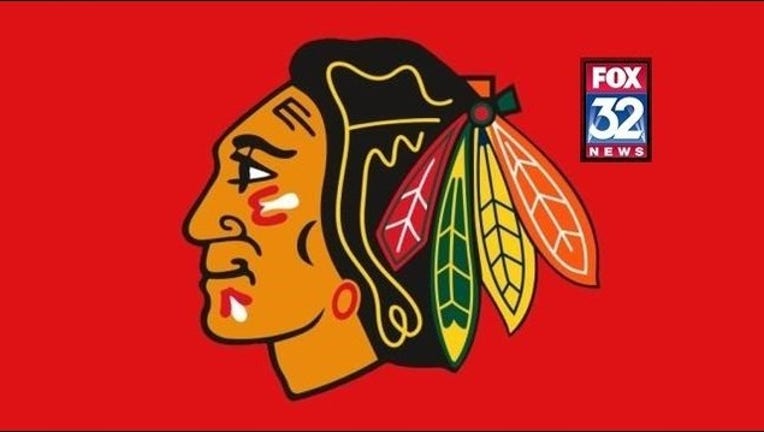 EDMONTON, Alberta (AP) - The Edmonton Oilers have acquired goaltender Anders Nilsson in a trade with the Chicago Blackhawks.

The 25-year-old Nilsson has a 9-9 record and a 3.05 goals-against average in 23 career NHL games with the New York Islanders. He played in the Kontinental Hockey League last season.

Nilsson was traded from New York to Chicago last October in the deal that sent defenseman Nick Leddy to the Islanders.

The Blackhawks obtained forward Liam Coughlin in Monday's deal with the Oilers. The 20-year-old Coughlin was a fifth-round pick in last year's draft.