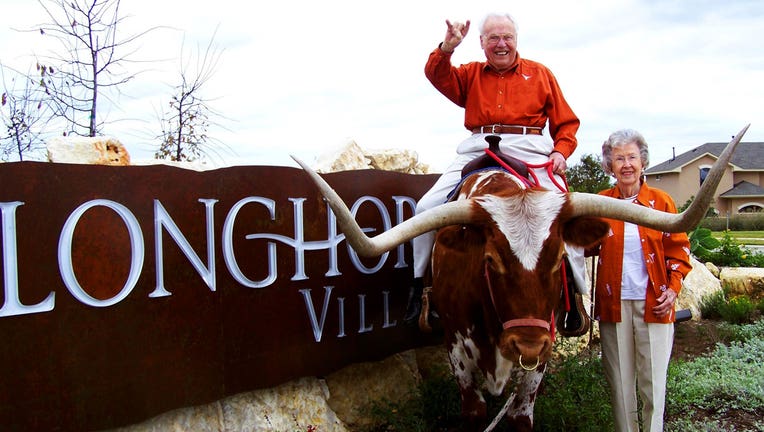 The two originally met in a class at the University of Texas, Austin, in 1934. 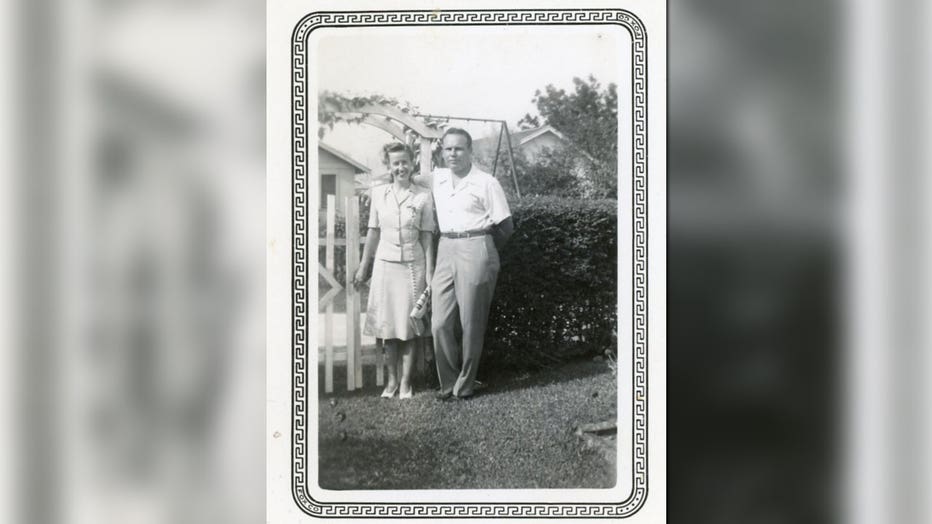 "Charlotte looked over her shoulder and smiled and I knew I wanted to take her on a date," John told TODAY of the first time he saw his future wife.

John, who played football for the school, asked Charlotte, who was studying to be a teacher, out on a date — and the rest is a very, very long history together.

The Hendersons married in 1939 and chalk up their wedding bliss to being kind to each other.

“Don’t indicate to your partner that you’re going to be the leader or you’re going to have it your way,” said John to Fox 61 in a November interview. “You have to give and take as life goes by, and be grateful for what you have, and try to make tomorrow a better day than today, and be sure you don’t go to bed at night with a chip on your shoulder. Be aware of the other person’s feelings.”

However, John has admitted that other people have a different theory for why they're so happy together. “Some people say that’s the reason we’ve had such a long married life, ’cause we didn’t have any kids to worry about,” John said, noting that the pair never had children. 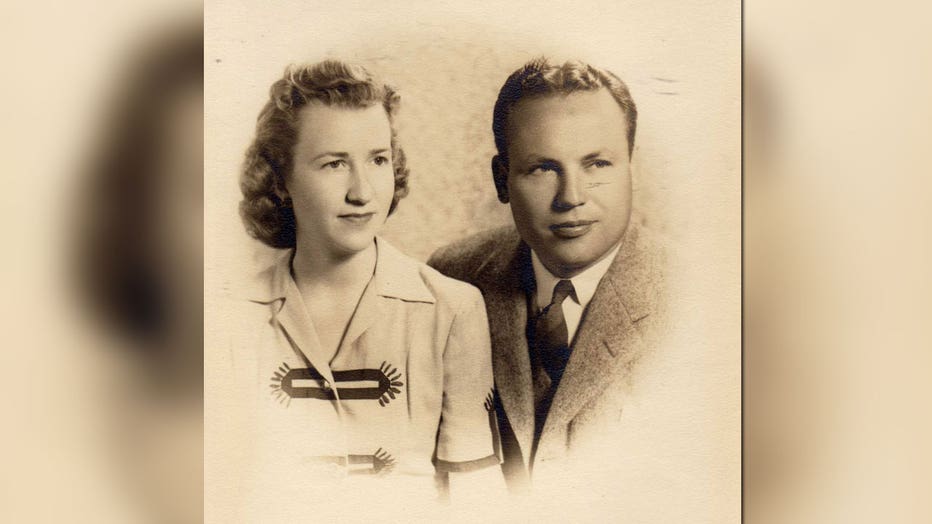 The couple, who live at the Longhorn Village retirement community in Austin, may have “slowed down somewhat,” but they are still active and enjoy spending time together and planning for the future.

“We like watching sports and talking about what we’re going to do tomorrow,” he said to TODAY.

The couple's retirement home threw the pair an anniversary party on Dec. 11.