CHICAGO (FOX 32 NEWS) - Two strangers, unlucky in love, find themselves and each other in "One Night Stand," a locally acted and produced film about the raunchy perils and sentimentality of the one night hook-up.

The movie is directed by award-winning Chicago filmmaker Alonzo Alcaraz and will be premiering at the upcoming Chicago Latino Film Festival.

Co-stars Eddie Martinez and Yunuen Pardo join Alcaraz on set to discuss their upcoming film and the process of piecing it all together. 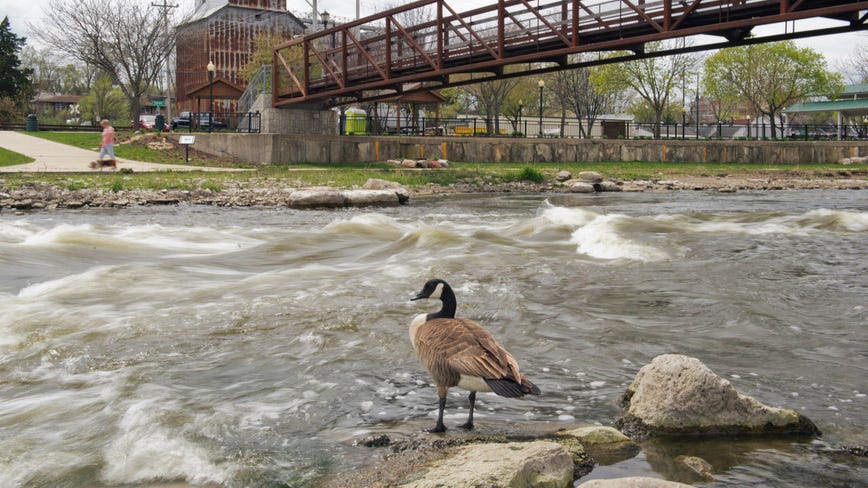 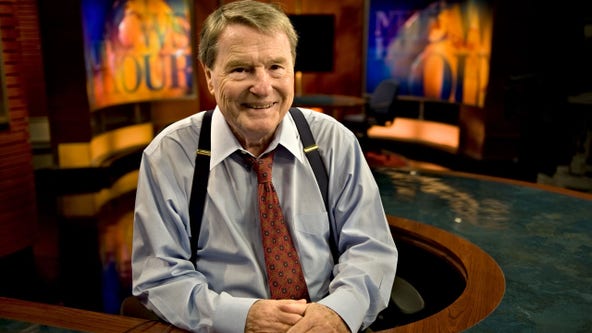 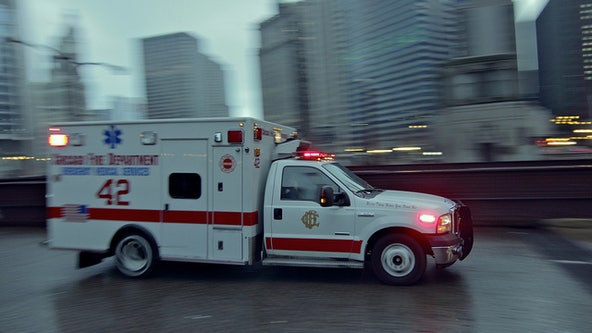 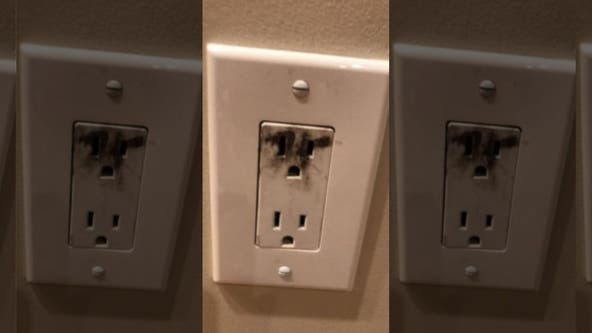