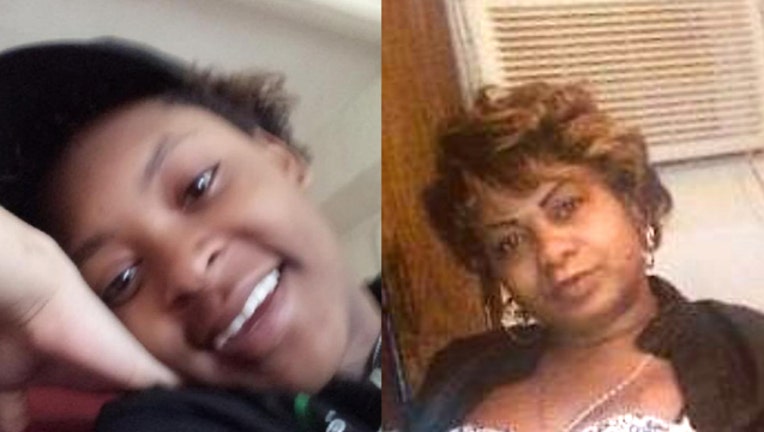 CHICAGO (Sun-Times Media Wire) - A woman has been reported missing from Roseland on the Far South Side.

Allen, who is 5-foot-10, has depression and anxiety, police said.

Anyone who knows her whereabouts is asked to call Area South SVU detectives at 312-747-8274.

A 21-year-old woman was found a week after she was reported missing from West Garfield.

Angelica Glover was last seen about 11 p.m. May 5 in the 3900 block of West Monroe Street, Chicago police said.

Police announced Tuesday that Glover has been located. Additional information was not released.