And as FOX 32’s Darlene Hill reports, Milan Christopher is out to change that.

"One of the funniest comments I hear from ladies is that he's too fine to be gay. And I’m like, what does that mean?" Christopher said.

Sick of the comments and sick of the secret life, that's why the Chicago native says he signed on with a cable reality show that highlights his relationship with another up and coming male rapper.

“There’s never been a successful openly gay black rapper so it was hard thinking, am I going to be successful when I came out. So I did have a time when I was actually playing straight,” Christopher said.

Christopher has appeared in videos for Kanye, the Game and Beyoncé, and is said to be a major player in the hip hop industry.

He says he kept his two year relationship with Miles Brock a secret because they were afraid of the backlash from rappers and fans who buy hip hop records.

Afraid of the hate, the slurs and afraid of being "out" in a world that's been historically homophobic, Christopher says gay relationships like his will force hip hop to make a liberal, accepting change.

“It made room for people who weren't thugs, not standing on street corners and not living that hard core thug life. Although, I am from 77th & Hermitage, which is considered the killer ward of Chicago, don't get it twisted,” Christopher said.

Christopher and Brock’s relationship is working on and off the screen, and while they're given equal time as their straight counterparts, this is the first time viewers have seen this kind of black love on TV.

Christopher says he gets a lot of support, but he knows, just like hip hop and rap music, that it could all go change at any moment. 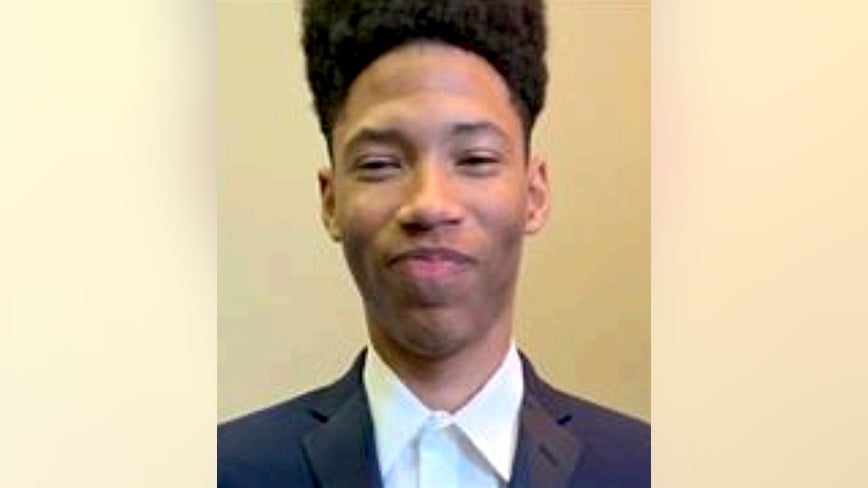 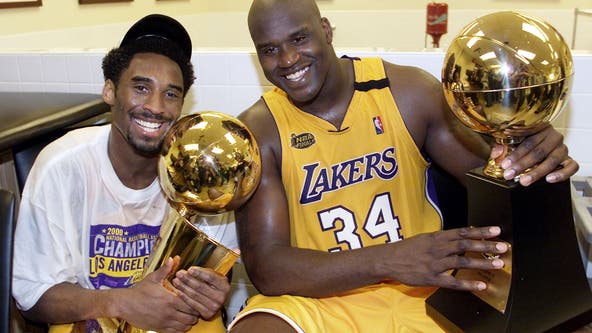 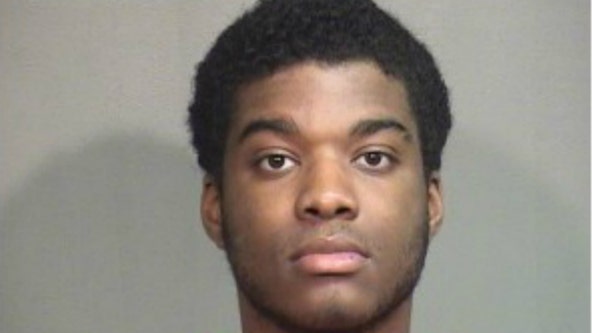