OxyContin maker Purdue Pharma's tentative legal settlement over the toll of the nation's opioid crisis is unlikely to reverse the consequences of the epidemic in the hardest-hit towns and regions, according to a report released Wednesday.

Purdue reached a tentative deal this month to resolve the lawsuits it faces. It could be worth up to $12 billion over time, with a portion of the benefits coming in savings on opioid antidotes for governments rather than cash. It would be up to a bankruptcy court judge to approve the plan, which continues to face significant opposition.

So far, some key details have not been announced, including how the settlement would be divided among states and local governments. Nearly half of state attorneys general have not signed on, with many of them saying they object to the deal because it doesn't do enough to hold members of the wealthy Sackler family, which owns Purdue, accountable.

In its report, the bond rating agency Moody's Investors Service said the deal would benefit state and local governments, but not enough to make up for the costs of the opioid crisis.

It says the U.S. Centers for Disease Control and Prevention estimated the annual cost of the crisis at $78 billion, including $7.7 billion for the criminal justice system and $2.8 billion for drug treatment. Those figures are based on data that is up to six years old, and the crisis has deepened since then.

Moody's used data from counties where it rates bonds to find that places with the highest overdose rates also tend to have had slower job and wage growth as well as higher poverty rates compared with places with fewer opioid-related deaths. While the crisis has affected communities across the country, the highest overdose rates are concentrated in the Appalachian region.

In places with high overdose rates, the report found the Purdue settlement was not likely to reverse "the economic and social woes related to high levels of opioid addiction for the foreseeable future." 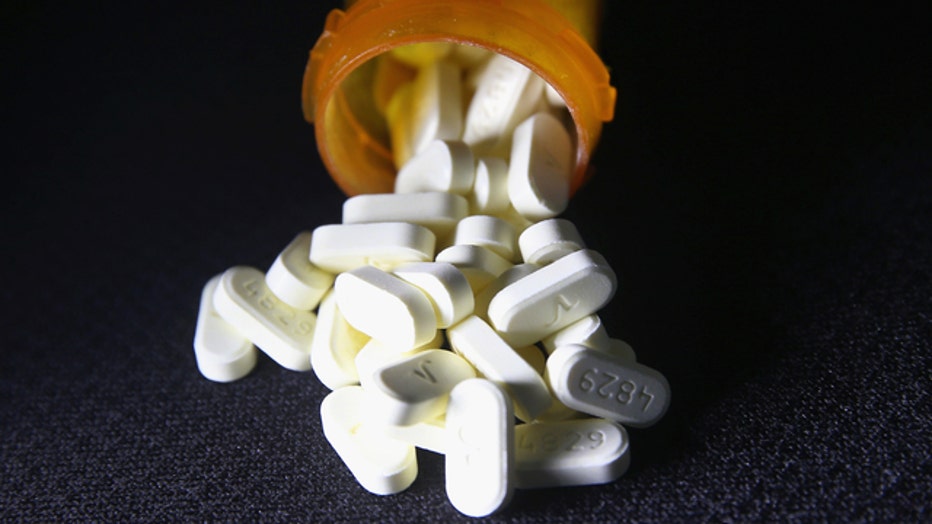 Frank Mamo, one of the authors of the report, said in an interview that it's difficult to determine whether a bad economy leads to drug problems or vice versa.

"These factors are all interrelated," he said. "They compound and make it more difficult for an area to recover economically."

Winnebago, Illinois, home of Rockford, is one of a few counties in the state with an overdose rate far higher than the national average. Last year, 124 people died of overdoses - most of them involving an opioid - in a county with a population just under 300,000.

Haney said municipal fire departments have increased emergency calls, for instance. And while there has not been a full accounting of the costs for the county government, he said those costs show up in many places, including increased health insurance payments, health department costs for training on administering the overdose antidote naloxone, the jail and the coroner's office.

In more than 2,600 lawsuits over opioids, Connecticut-based Purdue has been cast as a villain for aggressively marketing OxyContin to doctors while overstating its benefits and downplaying its addiction risks.

The lawsuits claim that behavior helped change opioid prescribing, leading to a national crisis that has killed more than 400,000 people in the U.S. since 2000, including those who have fatal overdoses involving non-prescription opioids such as heroin and illicitly made fentanyl.

But the company accounted for a small portion of total legal opioid sales. Several other drugmakers, distributors and pharmacy chains are also being sued.

None of the others have announced national settlements yet, although a judge overseeing most of the lawsuits has pushed for settlements.