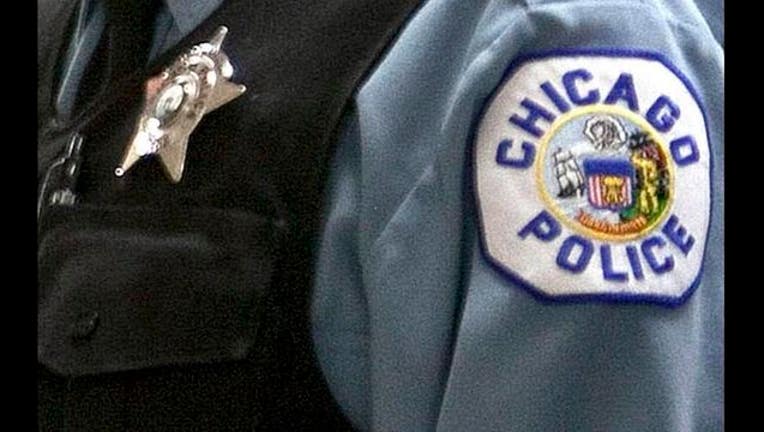 A woman who was threatening to jump onto the Eisenhower Expressway Sunday morning forced outbound lane closures on the West Side.

Chicago Police responded to the 600 block of South Independence at 7:23 a.m. to the woman who was “emotionally distraught” and threatening to jump off an overpass onto outbound I-290 lanes, authorities said.

Police were able to get the woman down, and she was taken to an unknown hospital. Her condition was not known, but Illinois State Police said she was not thought to have serious injuries.