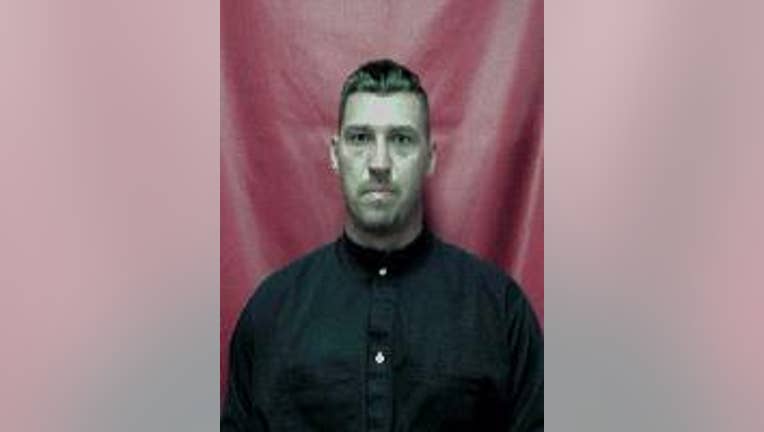 RENO, Nevada - Jason Schilo Brown, who was convicted of torturing, killing and dismembering seven dogs, is eligible for possible release years earlier than originally believed, Nevada officials said, because his victims were not humans and thus he is considered a "nonviolent" offender.

The Nevada Department of Corrections originally calculated that Brown, 32, would not have a chance for parole until 2025 but now says that was legally incorrect under Nevada law because his crimes involved dogs, not people, the Reno Gazette Journal  reported.

"Animals are treated as personal property under Nevada law," department spokesman Bill Quenga said, adding that a designation of violence according to the law can only be made when the victim is human.

Reclassifying Brown from a violent to a nonviolent offender meant that credits, such as good behavior in prison, are applied, causing Brown to become eligible for parole as of 2019, Quenga said.

A St. Charles mother of four is suing after she says she was nearly killed by two dogs.

A Nevada Parole Board hearing is set for April 11 to consider his possible release.

"Please note, however, parole eligibility does not guarantee an offender release on parole," Quenga said.

Brown was sentenced  in 2015 to up to 28 years in prison after he pleaded no contest to seven felony counts of maiming, poisoning or killing another person's animal, saying he was a drug addict and had no recollection of the events.

During Brown's sentencing hearing, owners of some of the dogs testified that they sold puppies to Brown because he seemed like a normal clean-cut kid when he responded to their ads on Craig's List. They cried in the courtroom as a judge watched videotapes of Brown torturing and skinning the dogs.

The images weren't visible to the court audience, but Brown could be heard on the audio telling friends he took the animals to his "house of pain" and wanted to turn them into a fur coat. At least four of the dogs were beheaded.

"We certainly disagree with releasing him earlier than the original 11 years for parole eligibility," said Michelle Bays, spokesperson for the Washoe County District Attorney's Office. "We will be at the parole hearing to oppose his release now."

District Attorney Chris Hicks, who said in 2015 that the animal-cruelty case was the worst he'd seen, said Thursday that Nevada law should be changed "so crimes against animals such as this are considered violent crime."

Gina Greisen of Nevada Voters for Animals has started a campaign to have people contact the parole board to oppose Brown's release.