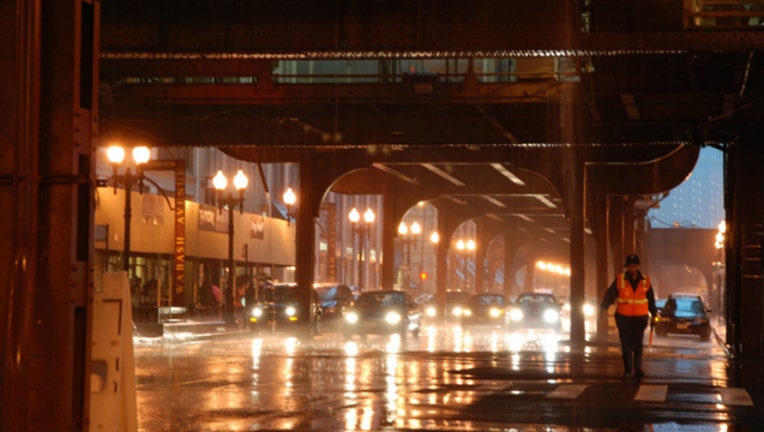 Two major outages in the South Loop were affecting 1,275 ComEd customers as of 8 a.m., according to the company’s outage map. A total of 4,906 customers were affected throughout Cook County.

Moderate rain and thunder could continue through the morning before diminishing by the early afternoon, according to the National Weather Service. Thursday was expected to be mostly sunny with a high of 73 degrees, but hotter temperatures and more thunderstorms could move back into the area Friday.

A chance of thunderstorms was also in the forecast for Saturday and Sunday, the weather service said.