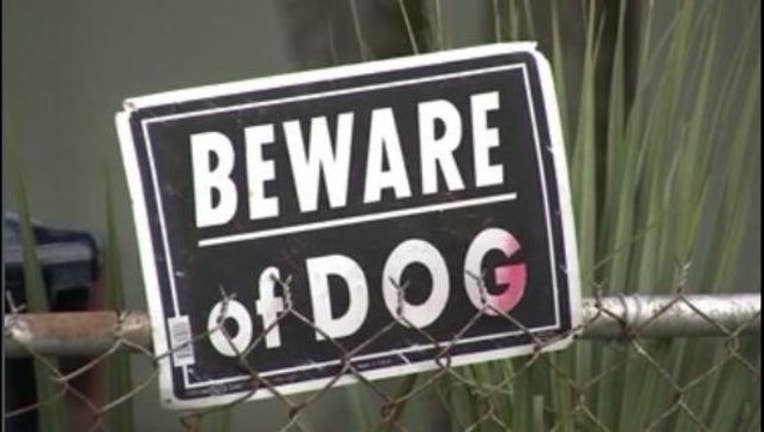 A lot of dogs do not like sweaters -- but a pit bull mix named Scarface took its hatred to a whole new level  this weekend in Tampa, Florida.

Scarface's owner, Brenda Guerrero, was trying to put a holiday sweater on the dog when it turned on her and attacked.

When her husband tried to intervene, the dog attacked him, too. Finally their son had to stab the dog in the neck.

Police shot the dog with a taser and it still kept fighting. Eventually they were able to subdue it.

Guerrero was hospitalized with serious injuries.

It's not clear if the dog will be put down.