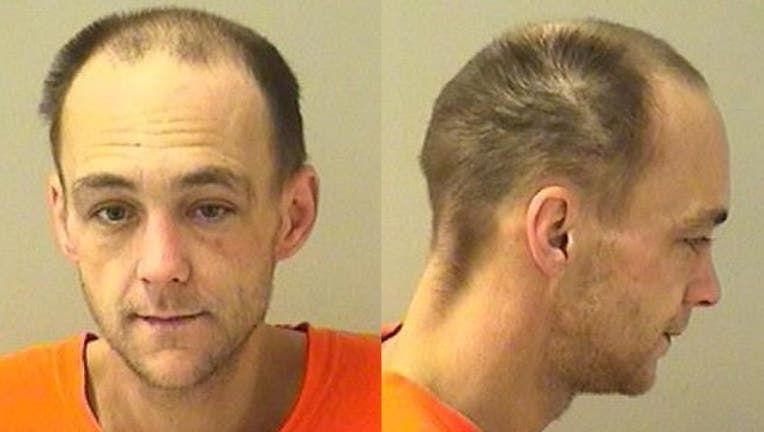 MCHENRY COUNTY, Ill. - A man and a woman were arrested after leading police on a chase in a stolen SUV Thursday in the northwest suburbs.

Kane County authorities were alerted at 2:05 a.m. about police in neighboring McHenry County pursuing a Hyundai Santa Fe that was reported stolen six days earlier in Rockford, according to a statement from the Kane County sheriff’s office. The chase was called off on Randall Road north of the county line.

Authorities tried to pull the vehicle over, but it fled onto I-90 before exiting north onto Route 25, turning onto Albert Drive and ultimately driving through the fence of a Beverly Materials property at 32W007 Illinois Route 72 in East Dundee, according to the sheriff’s office. The property contains a large gravel pit and a wooded area.

Deputies lost sight of the Hyundai after it entered the property and multiple police agencies conducted a search of the area, the sheriff’s office said. They found the Hyundai unoccupied about 6 a.m.

Shortly after the vehicle was found, offers located Long and Pinn at a 24-hour Laundromat near Route 25 and Route 72, authorities said. They were taken into custody and brought to the Kane County Adult Justice Center in St. Charles.

Long, of South Beloit, is charged with two felony counts of possession of a stolen vehicle, three felony counts of aggravated fleeing and attempting to elude a police officer and one felony count of driving with a suspended license, the sheriff’s office said. He was also wanted on arrest warrants out of Rockford, McHenry, Boone County and Winnebago County.

Pinn, who authorities said is homeless, is charged with two felony counts of possession of a stolen vehicle and a misdemeanor count of obstructing identification, according to the sheriff’s office. She was also wanted on warrants from Rockford, Winnebago and McHenry County.

Long’s next court date was set for Friday, while Pinn is due back in court Dec. 24, the sheriff’s office said. 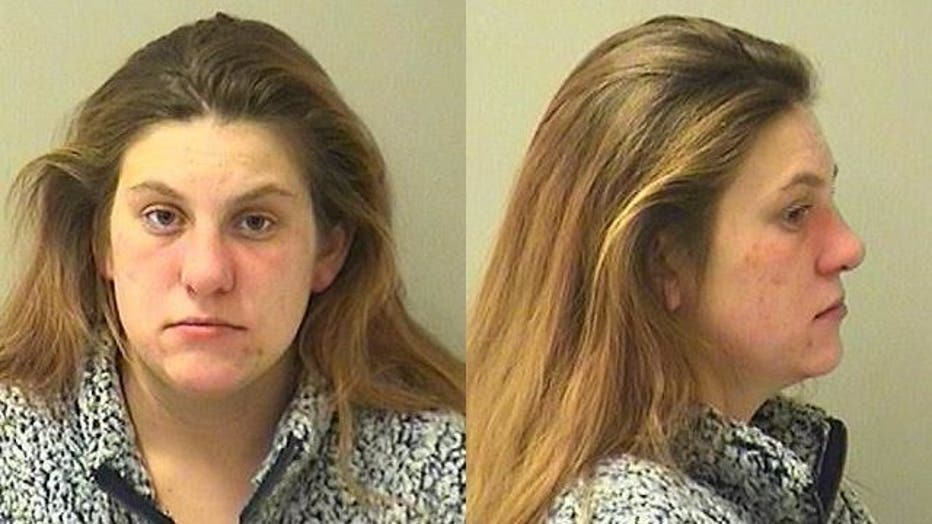