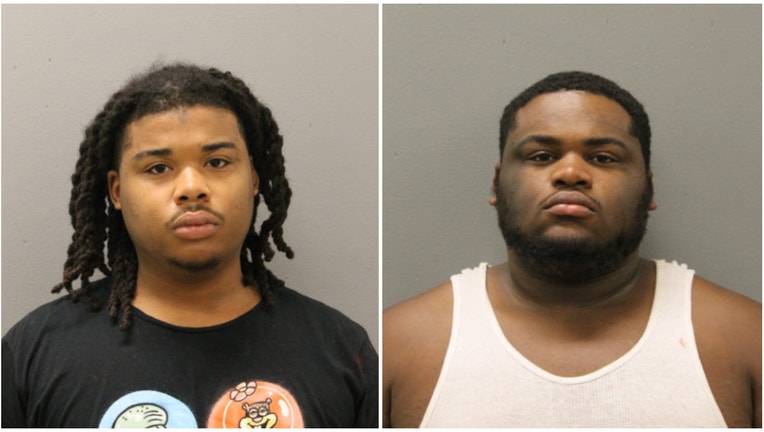 CHICAGO - Two men were charged Wednesday in an August shooting that killed a man in the West Pullman neighborhood.

Nathaniel Butler, Jr., 20, and Maurice Butler, 23, are accused of fatally shooting a 35-year-old Jerome Jenkins on Aug. 1 in the 12100 block of South LaSalle Street, police said.

Jenkins was shot after he went outside to investigate a brick thrown through his window, police said. Gunfire erupted and he was struck several times.

He was taken to Christ Medical Center in Oak Lawn where he was pronounced dead.

Both men were charged with first-degree murder in the shooting. Nathaniel was also charged with aggravated unlawful use of a weapon without a FOID card.

Both were due in court Thursday.