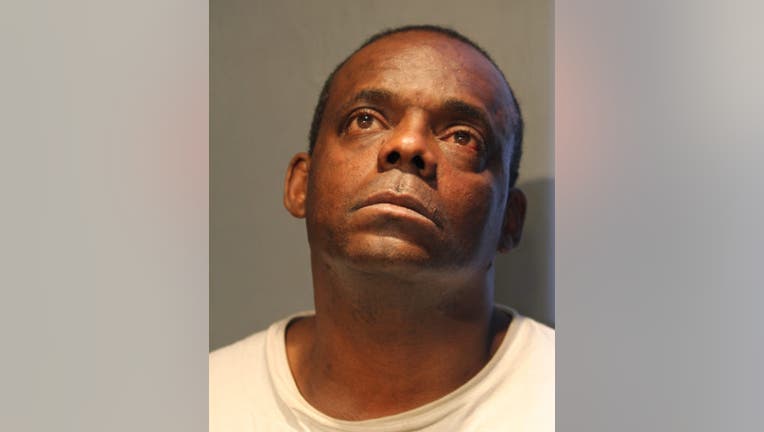 CHICAGO - A recently-paroled man is accused of battering a 91-year-old woman and sexually assaulting her last week in University Village on the Near West Side.

Brown allegedly entered the woman’s home about 8:30 p.m. Dec. 13 in the 1200 block of South Throop Street, punched her in the face and sexually assaulted her, police said.

The woman was taken to Stroger Hospital, where she was listed in fair condition, police said.

Brown, of Austin, was later arrested on the same block without incident after being identified as the attacker, police said.

Brown was out on parole at the time of the assault, according to Illinois Department of Corrections records. He was released Aug. 26 after serving about half of a one-year sentence for aggravated battery to a peace officer.

As a result of the new assault charges, Brown was admitted into Stateville Correctional Center Thursday, according to prison records.

His bail was set at $1 million, according to Cook County court records.