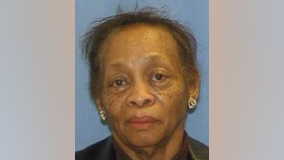 Peggy Gordon, 78, who was reported missing June 15 from University Village on the Near West Side, was found safe, according to Chicago police. 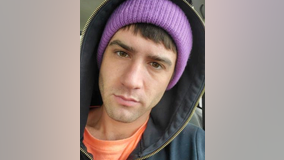 Justin Cahn was last seen Tuesday in the 600 block of West Harrison Street. 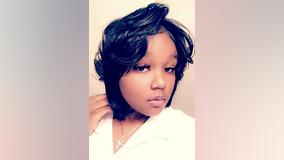 Marshanda Norwood, an 18-year-old woman who was reported missing Friday from University Village on the Near West Side has been found. 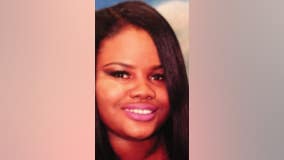 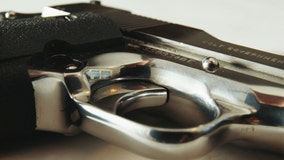 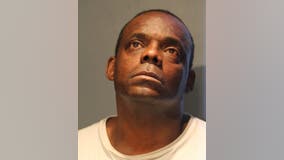 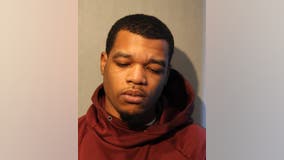 Ed Rush, 24, was charged with first-degree murder in the death of Rayveon Hutchins, according to Chicago police and the Cook County medical examiner’s office. 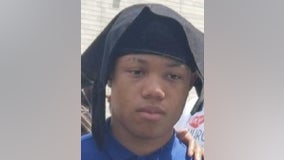 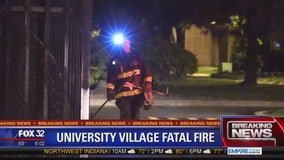