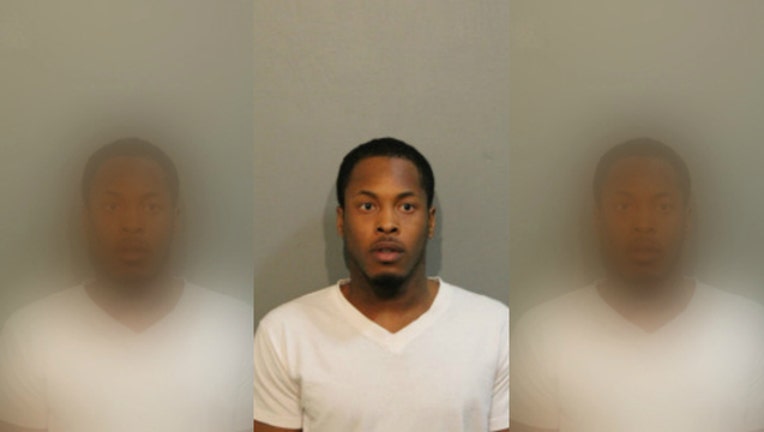 CHICAGO (SUN TIMES MEDIA WIRE) - A man already on parole has been charged with fatally shooting a dog over the weekend in the East Side neighborhood.

Shankar Henderson, 24, was charged with unlawful use of a weapon by a felon, aggravated cruelty to animals, and aggravated discharge of a firearm, all felonies, according to Chicago Police. He was also charged with one misdemeanor count of street gang contact while on parole.

Henderson pulled a handgun and pointed it at a 27-year-old man in the 10100 block of South Avenue M at 12:21 p.m., then fired and struck the man’s dog instead, police said. The dog did not survive.