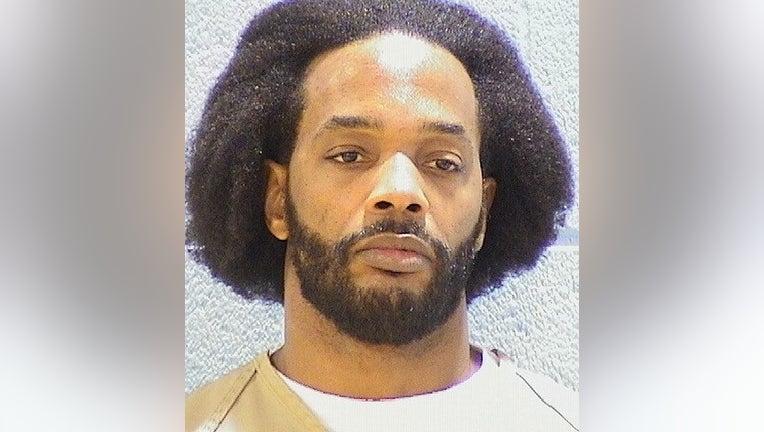 CHICAGO - A man has been charged with trespassing in backyards in Beverly on the South Side in the wake of a series of garage burglaries reported in the neighborhood.

A 64-year-old woman called police at 6:26 p.m. Monday to report a man entering her yard in the 9000 block of South Hoyne Avenue and then running southbound by climbing over fences into neighboring yards, police said.

Officers searched the area and found Donner and chased him when he refused commands to stop running, police said. Officers saw him “holding his waistband and carrying an unknown object in the other hand” while running.

Police used a stun gun on him and arrested him, police said.

Donner was released on a recognizance bond and his next court date was scheduled for Jan. 17, prosecutors said.

According to Illinois Department of Corrections inmate records, Donner was released on parole July 5, 2018, while serving a 17-year sentence for a 2010 burglary conviction.

His criminal history also includes a series of burglary, theft, weapons and drug convictions dating back to 1990, according to IDOC records.

“Moving forward, I intend to work closely with the Cook County State’s Attorney’s Office to ensure our community has a voice in this prosecution,” Ald. Matt O’Shea (19th) wrote in an email to constituents. He also said he contacted IDOC “as this incident may constitute a violation of the terms of Mr. Donner’s parole. “

Police recently issued a community alert about a series of garage burglaries in Beverly between Dec. 16 and Jan. 2. In those cases, an unknown suspect entered unlocked garages to steal bicycles and lawn equipment.