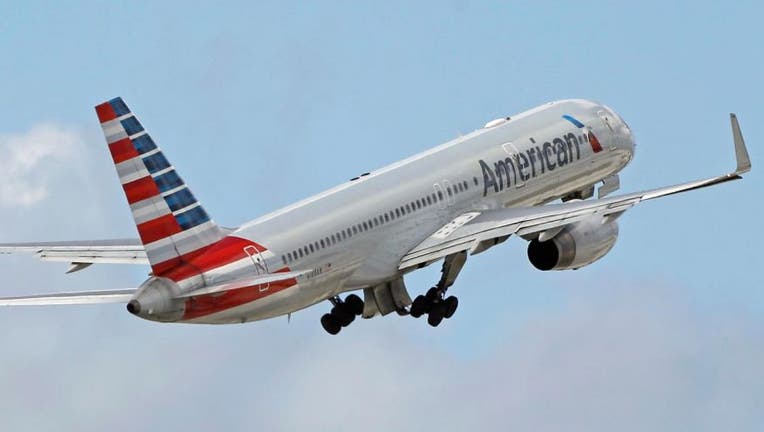 CHICAGO - An American Airlines flight from O’Hare Airport to Dallas was diverted Tuesday evening to remove an unruly passenger.

Flight 2300 was diverted to St. Louis and the passenger was removed, according to airline spokeswoman Gianna Urgo.

Passengers were able to complete the flight to Dallas on the same plane, Urgo said.

The passenger was allegedly trying to open a door, according to local reports.

Urgo and a spokesman for Lambert airport were unable to immediately confirm that detail.