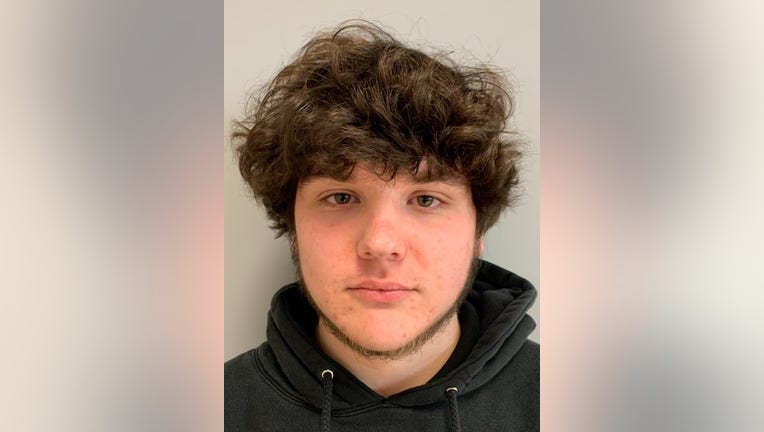 DOWNERS GROVE, Ill. - A 19-year-old man from Lake in the Hills turned himself in to state police after charges were filed against him for a fatal car crash that happened in Kane County this fall.

Around 1:54 a.m. on Sept. 3, Anthony Curtain was driving under the influence when the car rolled over on I-90 at the exit to Illinois Route 47 in Huntley, police say.

The passenger, an adult man, was killed after he was ejected from the car during the crash. Curtain was taken to an area hospital with serious injuries.

Illinois State Police District 15 filed charges against Curtain on Nov. 22. Curtain turned himself in on Wednesday around 2 p.m. and he was taken to the Kane County Jail where is being held on a $150,000 bond, 10% to apply.

Curtain faces charges for driving under the influence, reckless homicide and speeding 35+ over the limit.

No further information is available at this time.