NASHUA, NH. - A New Hampshire pastor has been charged with multiple counts of possessing child pornography after a five-year investigation, according to court documents.

"I think this case is particularly concerning because he is a pastor and somebody that’s involved in the community here," Nashua Police Lt. Brian Trefry told WHDH.

The Nashua Police Department has been investigating Bates since 2016, when the department received 14 tips from the National Center for Missing and Exploited Children alleging that a user at the church had uploaded CSAM from an IP address leading back to the church. 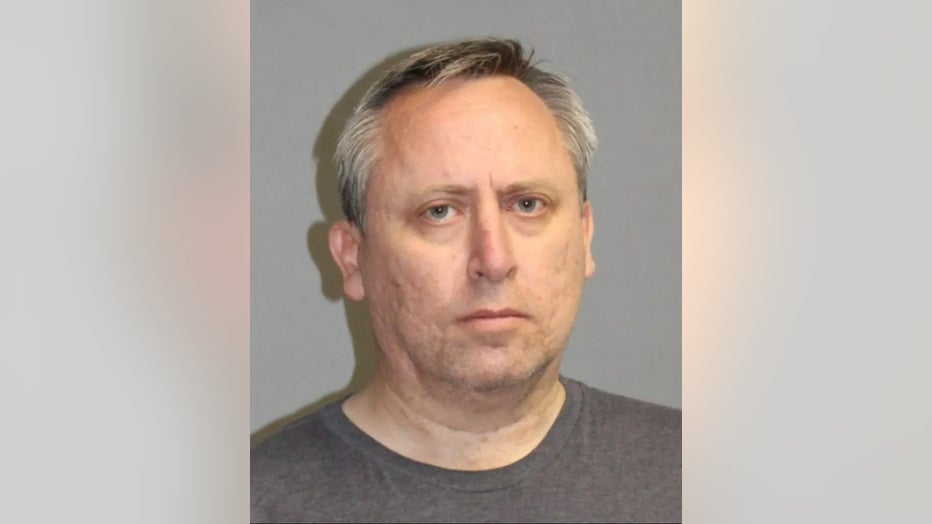 In October 2017, detectives spoke directly to Bates and asked if he knew of any potential suspects. Bates allegedly told authorities that he did not know of any suspects and said the church's doors are typically unlocked.

"Pastor Bates was considered a person of interest during the earlier investigations but until [March 15] there wasn’t sufficient evidence to charge him with any crimes," a press release from the police department states.

In January 2019, Homeland Security Investigations (HSI) of Manchester, New Hampshire, received a referral from HSI Colorado, which was conducting an online child sexual exploitation investigation. Online accounts on Instagram and The Onion Router (Tor) pointed back to the Bible Baptist Church's main office.

Between 2019 and 2021, Nashua Police continued to receive tips pointing back to the Bible Baptist Church office. Police authorized a federal search warrant and investigated electronic devices at the church, including Bates' personal phone, but found nothing of significance. Bates continued to tell investigators that he never consumed child pornography.

Finally, in 2021, a detective began an undercover conversation with a user who was using an account name similar to those police had received in earlier tips. Eventually, one conversation "included the sexual exploitation of children." In February 2022, police linked the accounts — which were involved in the possession, distribution and manufacturing of CSAM — to Bates.

On March 15, police executed a search warrant and contacted Bates, who gave police two flash drives from his back pocket. The USBs showed various child sex abuse images, according to the affidavit.

The Nashua Police Department is asking anyone with information about the case to contact its crime line at 603-589-1665.