A lieutenant with the Kane County sheriff's office attempted to pull over a silver Ford Escape for multiple traffic violations around 6:30 a.m. near Randall and Crane Road, but the driver refused to stop, a statement said.

After a brief pursuit, the driver lost control of the Ford and struck two parked vehicles on North 9th Street, including a Chevrolet Aveo which rolled into the north lane of traffic, the sheriff's office said. 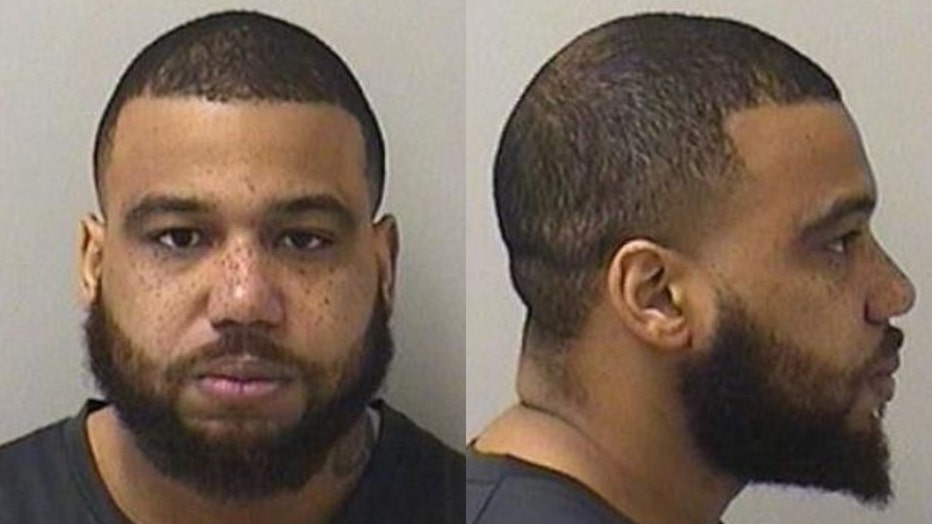 The lieutenant was unable to stop in time, and struck the Chevrolet, causing extensive damage to his patrol car, authorities said.

The suspect fled the scene on foot, but was later located in the bathroom of a Shell gas station in the 300 block of West Main Street, according to the statement.

Quenelle M. Franklin, 32, was taken into custody without incident and is currently being held at the Kane County Adult Justice Center. Bond information was not immediately released. 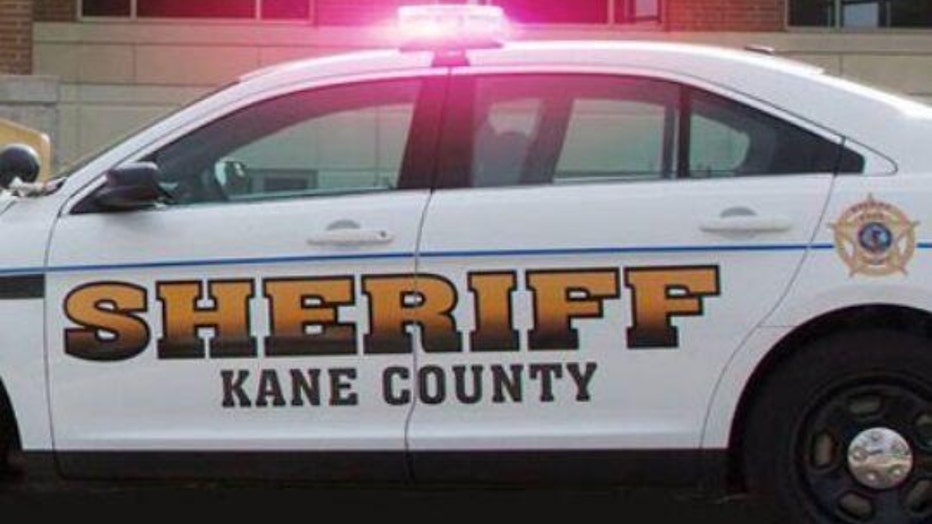 Franklin has been charged with aggravated fleeing and eluding and multiple traffic violations.

No injuries were reported, the sheriff's office said.

The Kane County sheriff's office is still investigating and is asking anyone with information about the incident to call the Investigations Division at 630-444-1103.