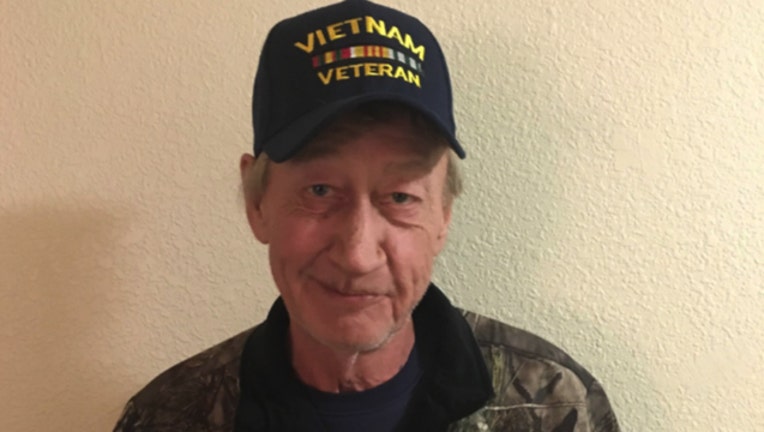 JOLIET (Sun-Times Media Wire) - An elderly man was hit and killed by a minivan while walking along Interstate 80 early Sunday in Joliet.

James D. Oostdyk, 69, was walking about 12:25 a.m. in the westbound lanes of I-80 near Larkin Avenue when he was hit by a westbound 2017 Chrysler Town and Country, according to Illinois State Police and the Will County Coroner’s Office.

Oostdyk, who had lived in Yorkville, was dead at the scene, authorities said. It has not been determined why he was walking in traffic.

An autopsy conducted Wednesday found Oostdyk died from several injuries resulting from being hit by the car, according to the coroner’s office.

The minivan that struck him was occupied by a driver and four passengers, two of whom were minors, state police said. Their ages and genders were not released. No other injuries were reported.

There were no citations or charges filed in connection with the crash as of Friday afternoon, according to state police.