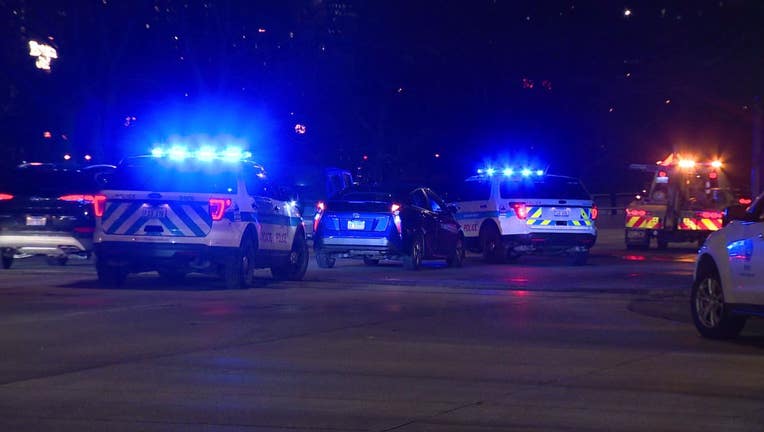 CHICAGO - A person was killed after being hit by a vehicle Saturday on Lake Shore Drive near the Museum Campus.

He was trying to cross traffic when they were hit about 7:45 p.m. in the northbound lanes near McFetridge Drive, Chicago police said. He was taken to Northwestern Memorial Hospital with “severe head trauma” and pronounced dead.

No one is in custody, and the driver of the vehicle wasn’t cited, police said.