Police say she was asleep when her daughter walked out of their home and into her car.

PHOENIX - Police say a woman has been arrested after her 3-year-old daughter died after she was found inside a hot car in North Phoenix.

According to Sgt. Mercedes Fortune with Phoenix police, officers responded to a home at 4:30 p.m. on August 30 near Interstate 17 and Thunderbird Road for reports of a missing child.

When officers arrived at the scene, they met with 23-year-old Tianna Jones who said she could not find her daughter Delilah. 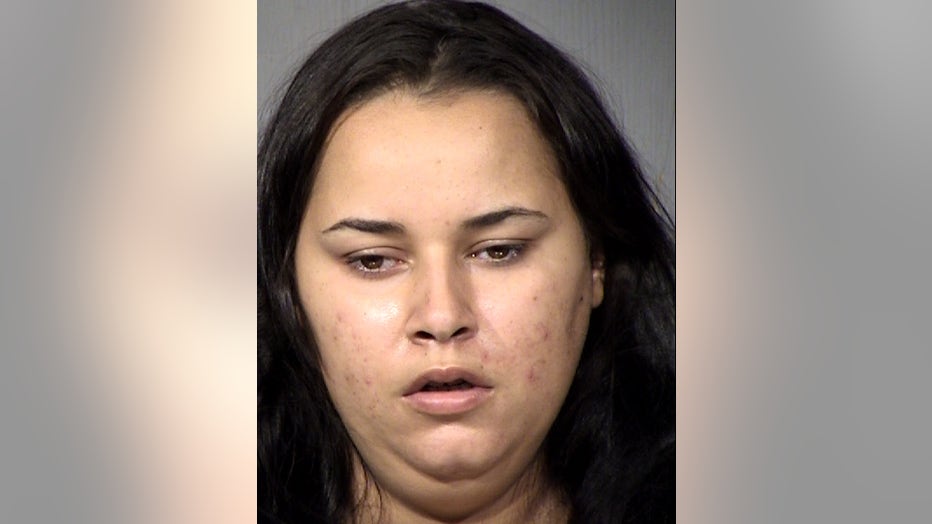 Officers began searching the area and during this search, Jones told police her car keys were missing. Officers found Jones' car and found Delilah inside.

Delilah was taken to a nearby hospital where she later died.

Investigators say Jones fell asleep for over three hours and during this time, Delilah walked out of their home and got into her mother's car.

The high temperature in Phoenix reached 101°F on August 30.

Jones was arrested and booked into jail.