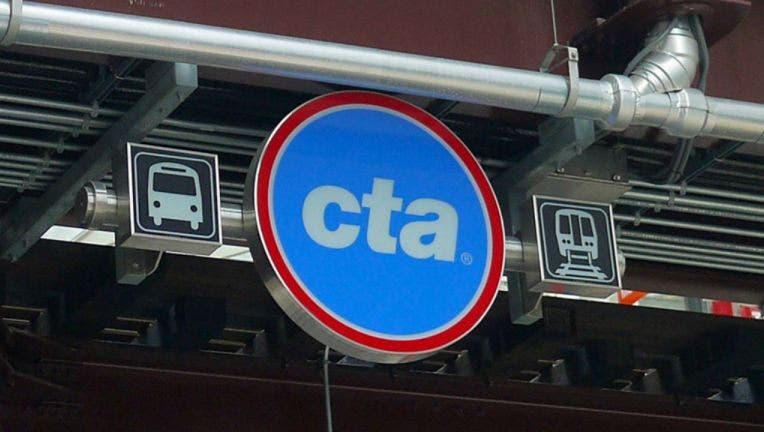 CHICAGO - Police are warning residents about thieves who targeted CTA Brown Line riders Wednesday in Lake View, Lincoln Park and North Center on the North Side.

In each case, three or four people approached distracted passengers and snatched cellphones from their hands as Brown Line trains were approaching stations, according to a community alert from Chicago police. They ran off the trains when the doors opened.

The suspects were all males between 15 and 20 years old, police said. One stood about 5-foot-6 with a thin build and wore a maroon jacket and dark pants.