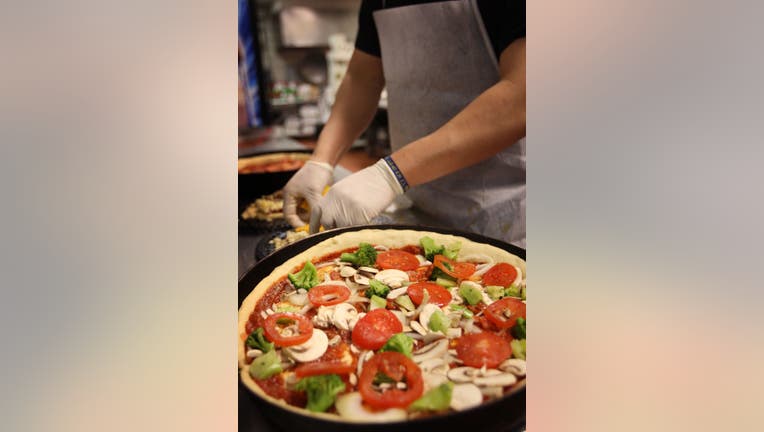 When an employee of a pizza restaurant lied to contact tracers in South Australia, it led to a strict lockdown across the entire Australian state, officials said Friday.

South Australia -- which has a population of about 1.7 million people -- began a six-day lockdown on Wednesday to fight an outbreak of the coronavirus.

At the time, authorities believed the outbreak was caused by a highly contagious strain of the virus, according to Reuters.

That was because one person told contact tracers that he had only visited Woodville Pizza Bar in Adelaide for a short period of time, when in fact he had worked several shifts at the restaurant. The employee also reportedly worked alongside another person with the novel virus.

Woodville Pizza Bar did not immediately respond to Fox News’ request for comment.

“One of the close contacts linked to the Woodville Pizza Bar deliberately misled our contact tracing team,” South Australian premier Steven Marshall said in a press conference on Friday. “Their story didn’t add up. We pursued them. We now know that they lied.”

After learning the truth, Marshall announced that the lockdown would be lifted early, calling the worker’s lie “disgraceful conduct.”

“Just as we have acted immediately to put restrictions in place to keep South Australians safe, we are going to act to lift them much sooner than previously advised,” he said.

Despite the impact on the state, Stevens said the employee would not be charged or fined for lying.

“The emergency management act requires people to provide information on request,” Stevens said, according to DailyMail.com. “There is no penalty for failing to truthfully answer those questions.”