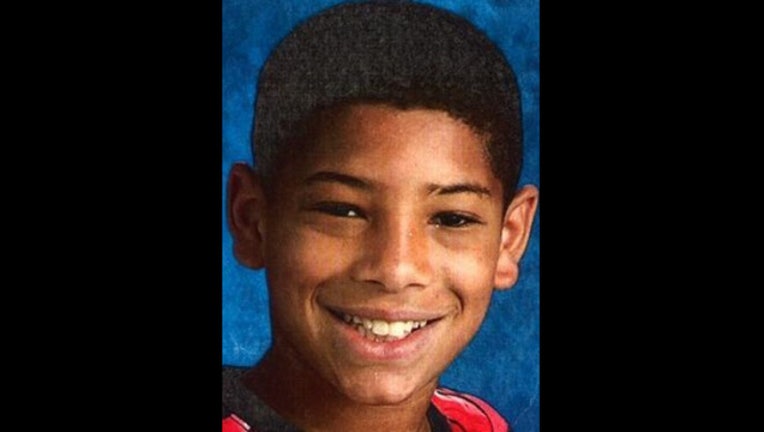 SUN-TIMES MEDIA WIRE - Police are searching for a 14-year-old boy who has been missing from the Northwest Side Albany Park neighborhood for nearly four months.

Kalvin Howell is missing from the 3600 block of West Montrose, according to a missing person alert from Chicago Police. He was last seen July 23 near Lawrence and Kimball.

Police said he hangs out between Montrose and Lawrence; and Kedzie and Pulaski.