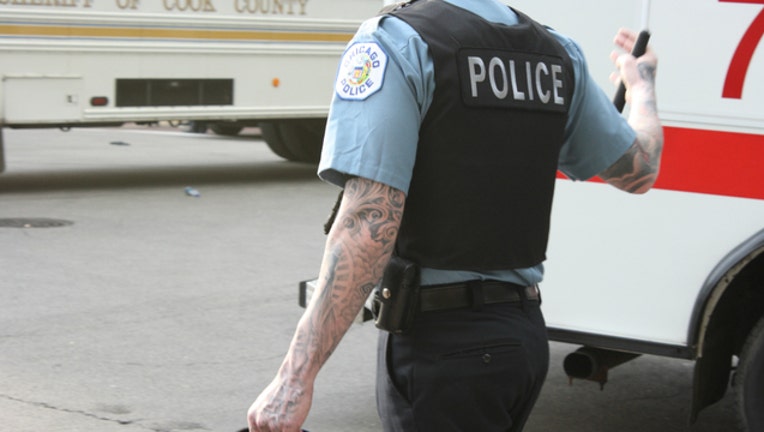 More than 2,000 officers are now Crisis Intervention Team certified, with about 300 officers trained this year, Johnson said. Each police district has at least 30 active duty officers who are CIT trained, with some districts having 75. The Englewood District has the most certified officers at 92.

The numbers put the department on track to achieve its goal this year of expanding the number of trained officers in the department by 50 percent, Johnson said.