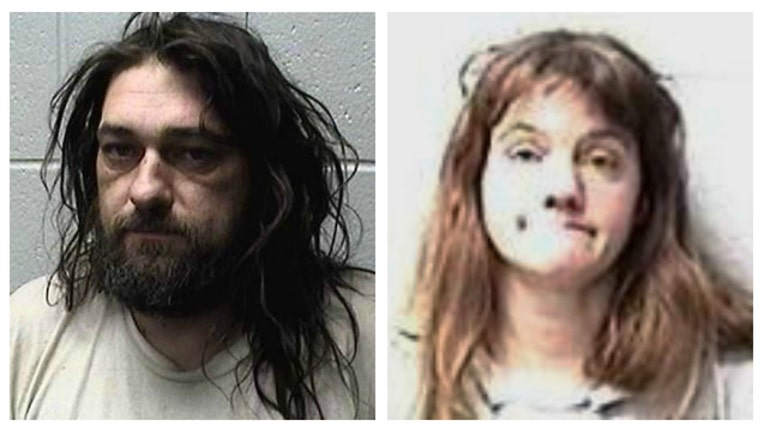 Donna L. Yoshimura, 43, was charged with manufacture/delivery of cannabis and possession of cannabis, police said.

At 3:27 p.m. Thursday, police executed a search warrant at a home in the first block of Valentine Street in Carpentersville, according to police.

They found 66 marijuana plants, yielding about 250 grams of cannabis, drug paraphernalia and a shotgun, police said.

Bond was set at $30,000 for Marinkovich, who was taken to the Kane County Jail, police said. Yoshimura was released on her own recognizance. Both are next scheduled to appear in court March 10.